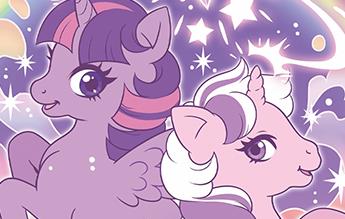 After Nine Years, The Beloved MLP Series Reaches Its End with Issue #102...But a New Adventure Awaits, Proving that Friendship is Forever!