Art Adams Takes The Fight To Shang-Chi, The Master of Kung Fu 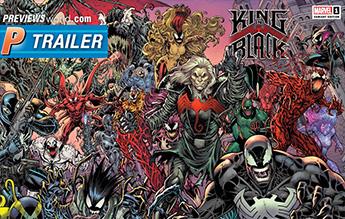 KING IN BLACK writer DONNY CATES catches you up to speed on his symbiote saga at Marvel. In 30 seconds!