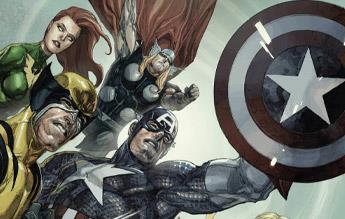 For the first time ever, explore the amazing visual history of Marvel Comics variant covers in this definitive collection.