The Iron Giant Returns… as a Mondo Mecha Figure! 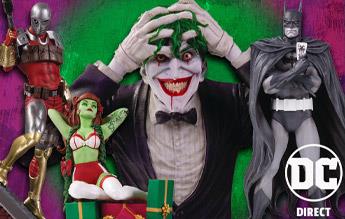 Need Some Nendoroids? See the Selection from the April PREVIEWS
Mar 31, 2020