Discover Life After Humans in Origins, a New OGN from BOOM! Studios

The Future of the Time Force is Revealed in the New OGN Power Rangers: Sins of the Future 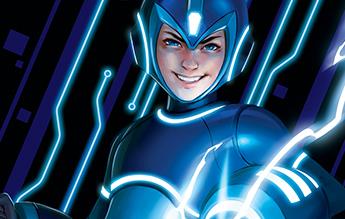 BOOM! Studios Products In The May/June PREVIEWS
May 22, 2020

Every month, PREVIEWSworld.com provides a list of new monthly products arriving from BOOM! Studios. See what's they have in the new PREVIEWS catalog!