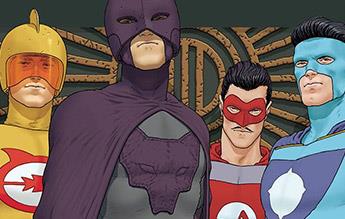 The reprints will land on shelves in September in time for readers to catch up on ahead of the highly anticipated Netflix Originals television adaptation.