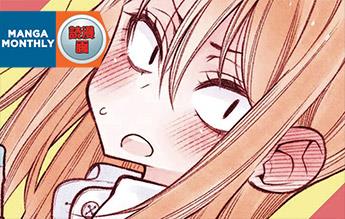 Brand-new books and returning classics can both be found in the March PREVIEWS manga lineup, with volumes from Viz Media, Kodansha, Square Enix and many more!