Mezco Flips a Coin and Lands on Two-Face for Their Next One:12 Collective Action Figure

The Punisher Suits Up as War Machine for a New PREVIEWS Exclusive Pop! Next Article

Thanos Takes Over as a New One:12 Collective Action Figure from Mezco 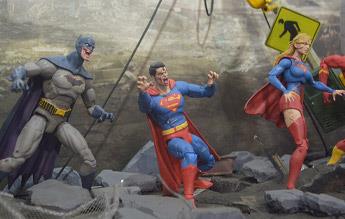 Straight from the pages of DC comics, action figures of DC's Deceased superheroes rise up in an amazing display at the DC Direct booth at New York Toy Fair.