Mangapedia Part 5: Who is Senpai? 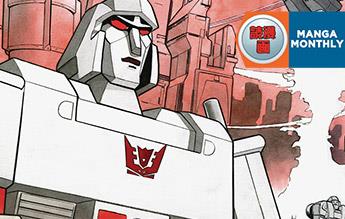 Humor, action, romance and much more can be found in this month's manga lineup, with new books heading your way from Seven Seas, Kodansha, Viz Media and many more!