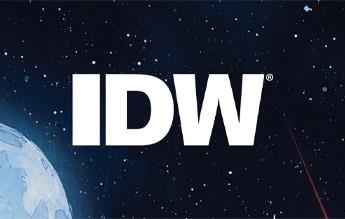 IDW Entertainment and IDW Publishing, divisions of IDW Media Holdings Inc., have announced that Jeff Brustrom, Daniel Kendrick and Erika Turner have been handpicked to build the company’s concentrated initiative within the Kids, Family and YA division.

Transformers Through the Eyes of Rescuers and Refugees
Sep 18, 2020

It's Not Too Late To Discover IDW's 'Enola Holmes' Before The Netflix Debut
Aug 28, 2020