Netflix Renews The Witcher for Season 2 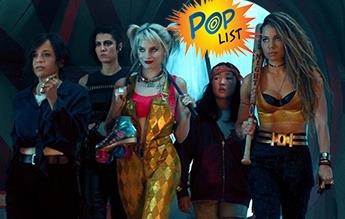