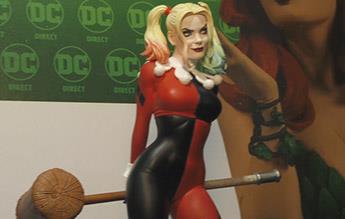 Take a look at all new toy reveals that DC Direct had at their booth at Toy Fair 2020! Statues, action figures, and more! Watch now!