Take a Trip to a Haunted School in All My Friends Are Ghosts, A New OGN from BOOM! 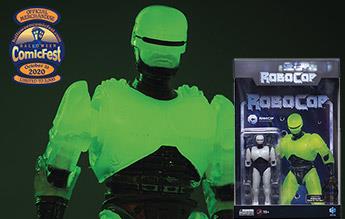 Robocop is getting into the Halloween spirit with a special PREVIEWS Exclusive release for Halloween ComicFest 2020!

PREVIEWS Prevue: Superheroes Are Not Serious Business In 'Bigs And Tiny'
Jul 02, 2020