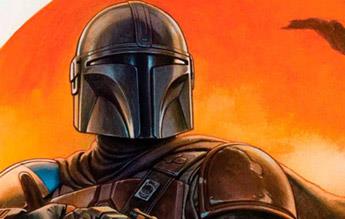 PREVIEWSworld gives you your first look at the official list of products coming to your local comic shop on July 13! Among the titles is Marvel Comics' Star Wars: The Mandalorian #1, and more!