BOOM! Studios Announces "The Art (And Many Other Mistakes) Of Eric Powell" 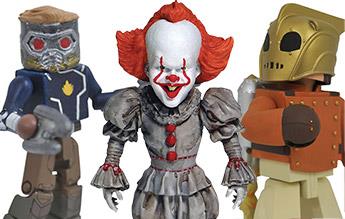