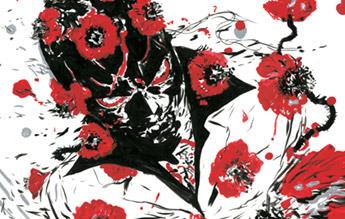 This new edition will be published in an oversized, hardcover art book format and will include a soft lamination cover.