From Hell And Back: The Eddie Campbell Interview 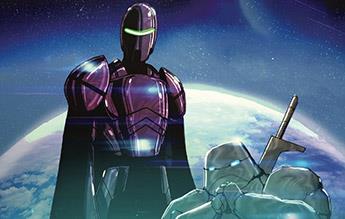