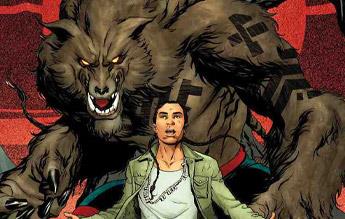 Taboo of The Black Eyed Peas will be co-writing a new Marvel comic series this April with Benjamin Jackendoff.