The Vanishing Point In View Of The Visitor 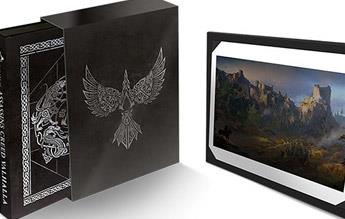 Dark Horse Comics Products In The May/June PREVIEWS
May 22, 2020