Bob Gale Goes Back to the Future With IDW Mini-Series 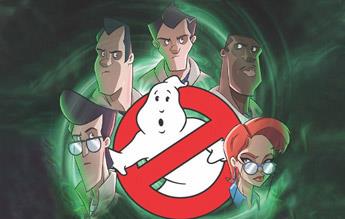 With Ghostbusters: Afterlife out this weekend, fans looking forward to more Ghostbusting action won't have to wait for more. Here are 10 spooktacular Ghostbuster TPs you can read after Afterlife!