Phil Jimenez Has Fun on Transformers 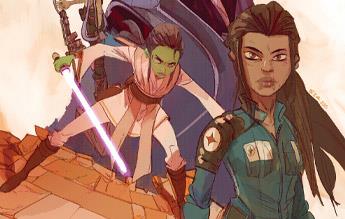