Giddy Up with Geof Darrow, Writer of Shaolin Cowboy from Dark Horse 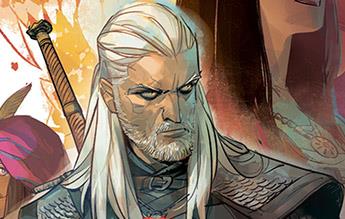