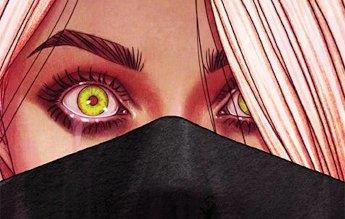 A new story arc began in James Tynion IV and Werther Dell’Edera’s Something Is Killing the Children #21 from BOOM! Studios, the best-selling comic book of March 2022.