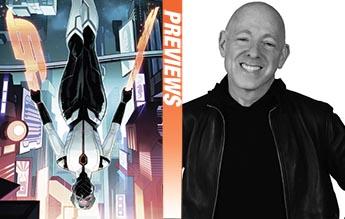 With the Jinxworld coming to Dark Horse, now seems as appropriate a time as ever to catch up on all things Brian Michael Bendis.