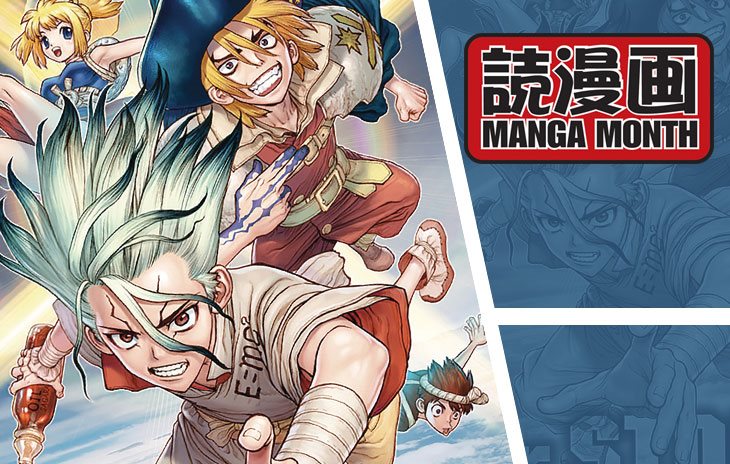 Five Manga Series to Add to Your Collection Apr 05, 2020 Have you been interested in manga but maybe you aren't sure where to start? We've got five different manga series recommendations for you to check out right here!
Manga

Brand-new books and returning classics can both be found in the March PREVIEWS manga lineup, with volumes from Viz Media, Kodansha, Square Enix and many more!

There's a million different styles that all constitute manga. So Ani-Mia is here to help you understand the comic world's most popular format with MANGAPEDIA, an ongoing exploration of the world of manga!

Dark Horse was honored to know and publish the work of the great manga writer Kazuo Koike, who died on April 17 at the age of 82, less than a week after his contemporary, artist/writer Monkey Punch.

For as long as Pokémon has been a popular video game franchise and a pop culture phenomenon in America, VIZ has been publishing fun Pokémon comics, manga and books.

Can Historical Fiction be combined with delicious menus? In manga, the answer is YES!