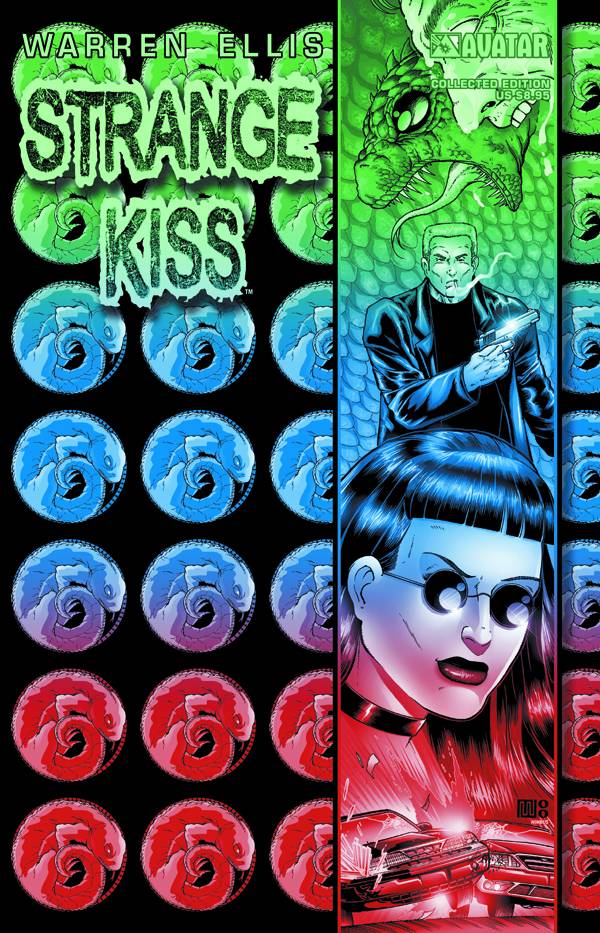 #
STAR12541
(W) Warren Ellis (A/CA) Mike Wolfer
Get brought up-to-date on the exciting stories of Combat Magician William Gravel! The entire Strange Kiss series collected in one volume featuring the introduction of William Gravel. Stranger Kisses is about people for whom two genders are not enough, no matter how you play mix-and-match with sexuality. The Body Orchid digs deep into William Gravel's magic past and begs an answer to one of the greatest combat magician secrets - the Body Orchid - when he is forced to confront his former teammates of SAS team Alpha One Four. Strong Medicine sends Gravel back to London, where he gets sucked into a horrific child mutilation investigation. Because this child was killed in a very specific way, it was a muti-killing designed to bring powerful magic to someone! Gravel travels to the Philippines in Necromancer, where he battles zombies created by a vengeance-seeking superior who wants Gravel out of the way!
In Shops: N/A
SRP: $8.95