LAND OF THE LUSTROUS GN VOL 12 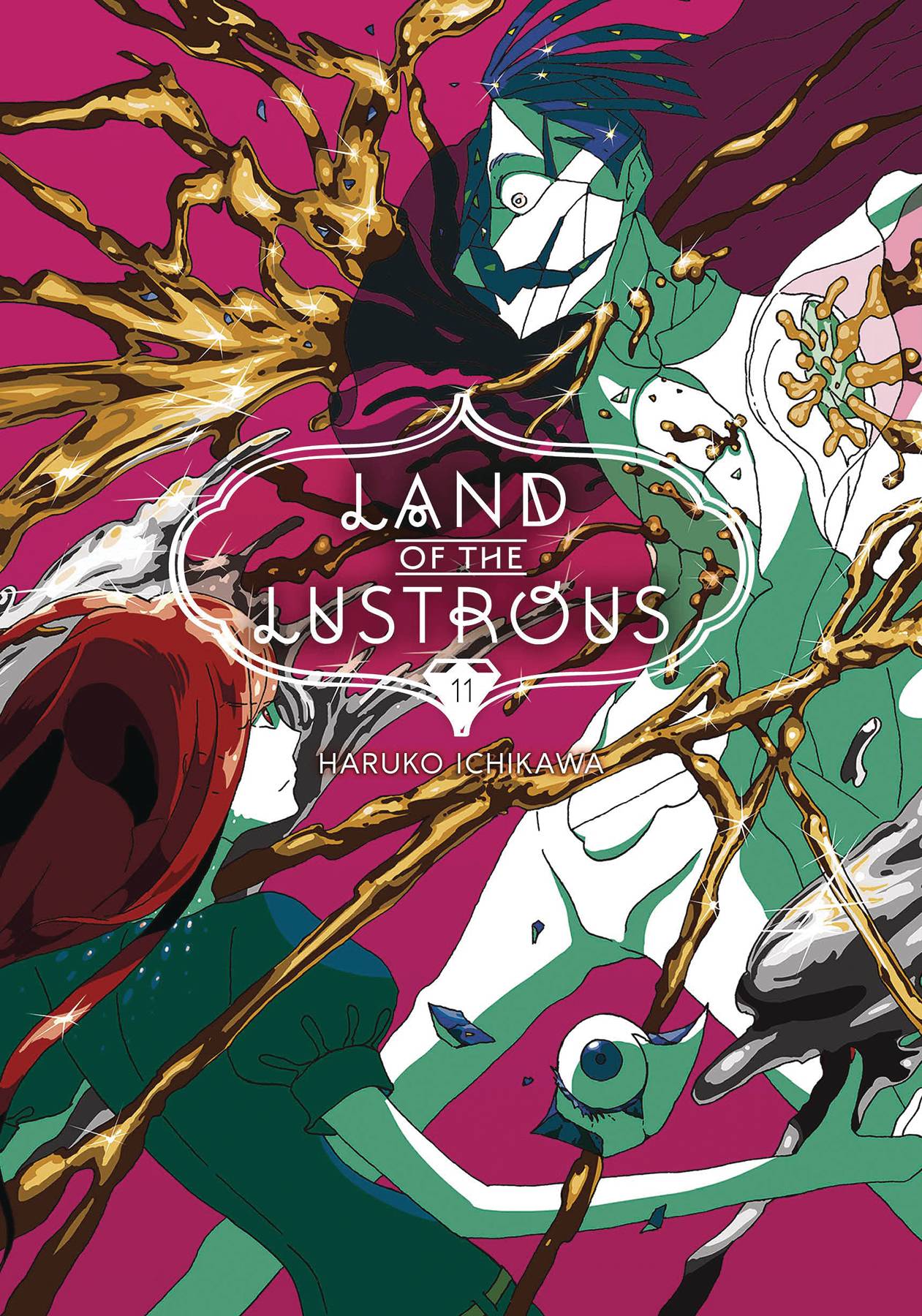 #
SEP222241
(W) Haruko Ichikawa (A) Haruko Ichikawa
On a far future Earth, humanity's distant descendants live on in a small group of sexless crystalline beings who must fight off an invasion from the Moon. Two hundred years after a failed attack on the Lustrous, Phosphophyllite is reassembled and tries again to get Kongo to pray for the Lunarians. This attempt seems likely to succeed, and the Lunarians prepare to depart to nothingness, while the gemstones on the moon prepare to be left behind. Meanwhile, Euclase is awakened by the commotion between Phos and Kongo.
In Shops: Aug 23, 2023
SRP: $12.99
View All Items In This Series
ORDER SUBSCRIBE WISH LIST