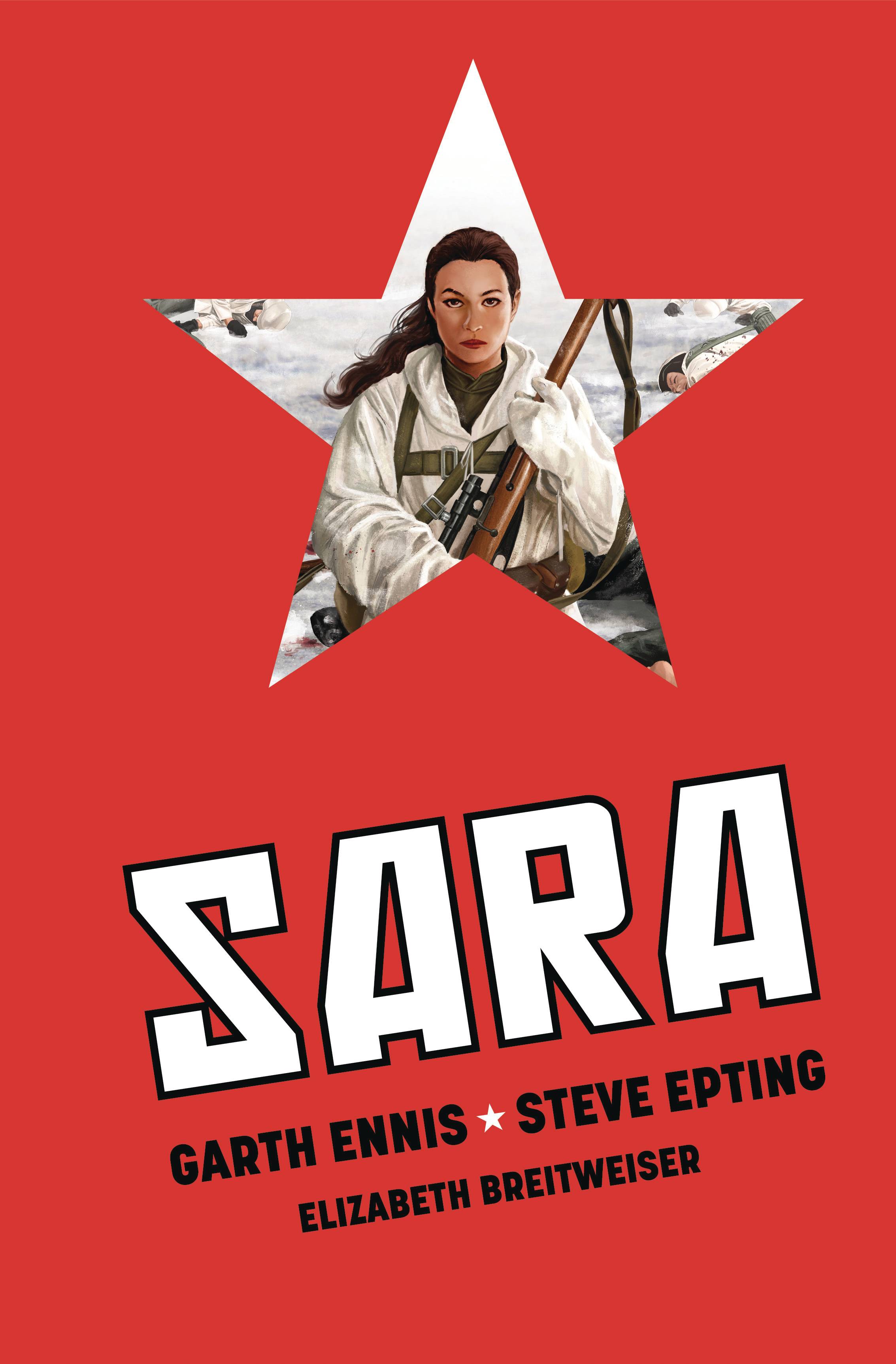 In the cold winter of 1942, Soviet sniper Sara and her comrades fight against Nazi invaders. But as the fighting intensifies, can their squad survive? Inspired by true events.