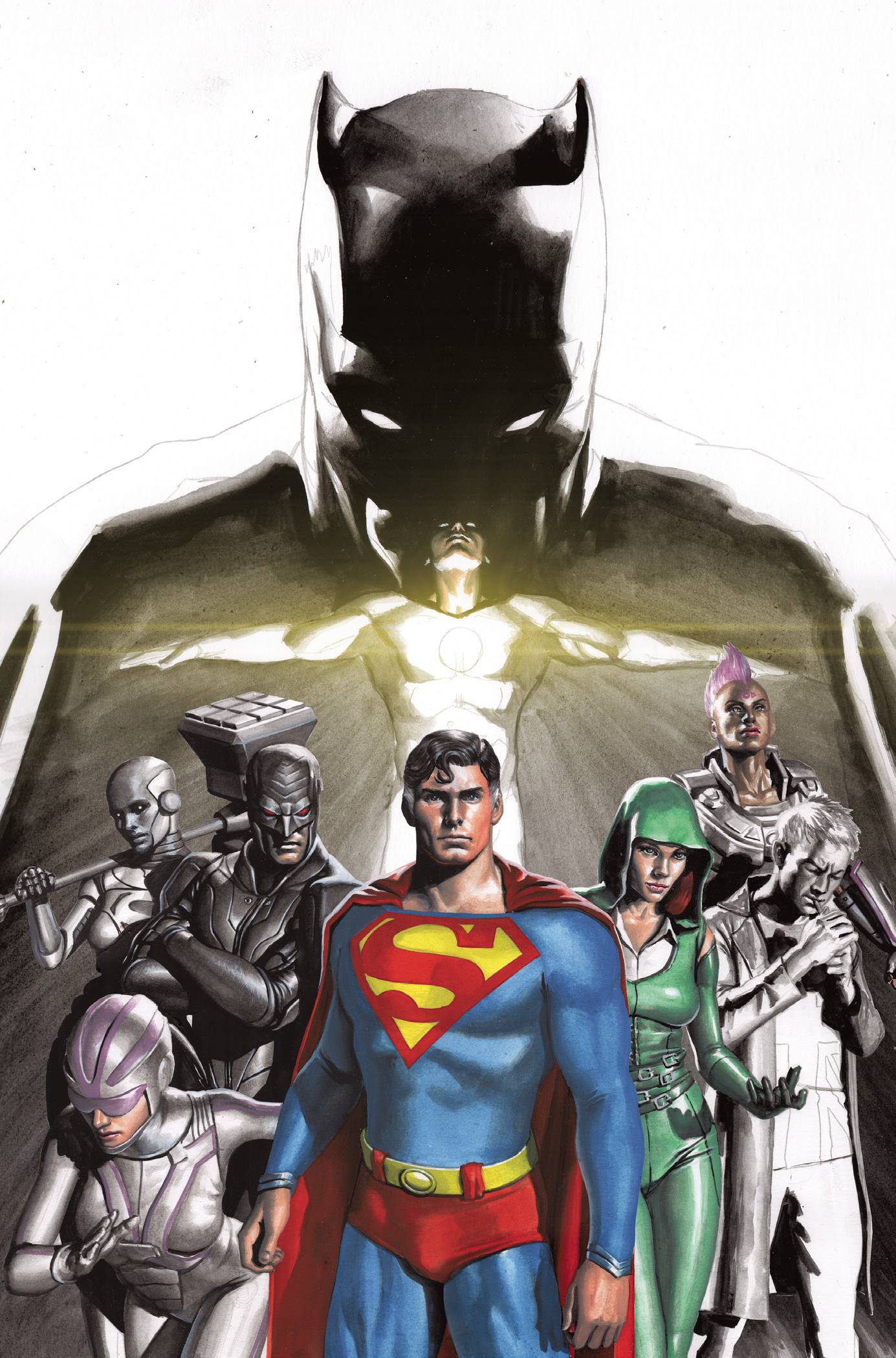 #
SEP217066
(W) Philip Kennedy Johnson (A) Trevor Hairsine, Jonathan Glapion, Ben Templesmith
Following Mongul's brazen attack on Earth, Superman's world has been turned upside down: conflict between Atlantis and the surface world, the discovery of an immensely powerful new element, dead refugees with mysterious ties to Krypton, and expulsion from the Justice League! When Superman re-forms the experimental, antiestablishment Authority to join him in liberating Warworld, Batman comes to them with a request: join him for one unorthodox, off-the-books mission first, one he could never ask the Justice League to be a part of...and one he doesn't expect everyone to come back from.
In Shops: Nov 02, 2021
SRP: $5.99
ORDER WISH LIST