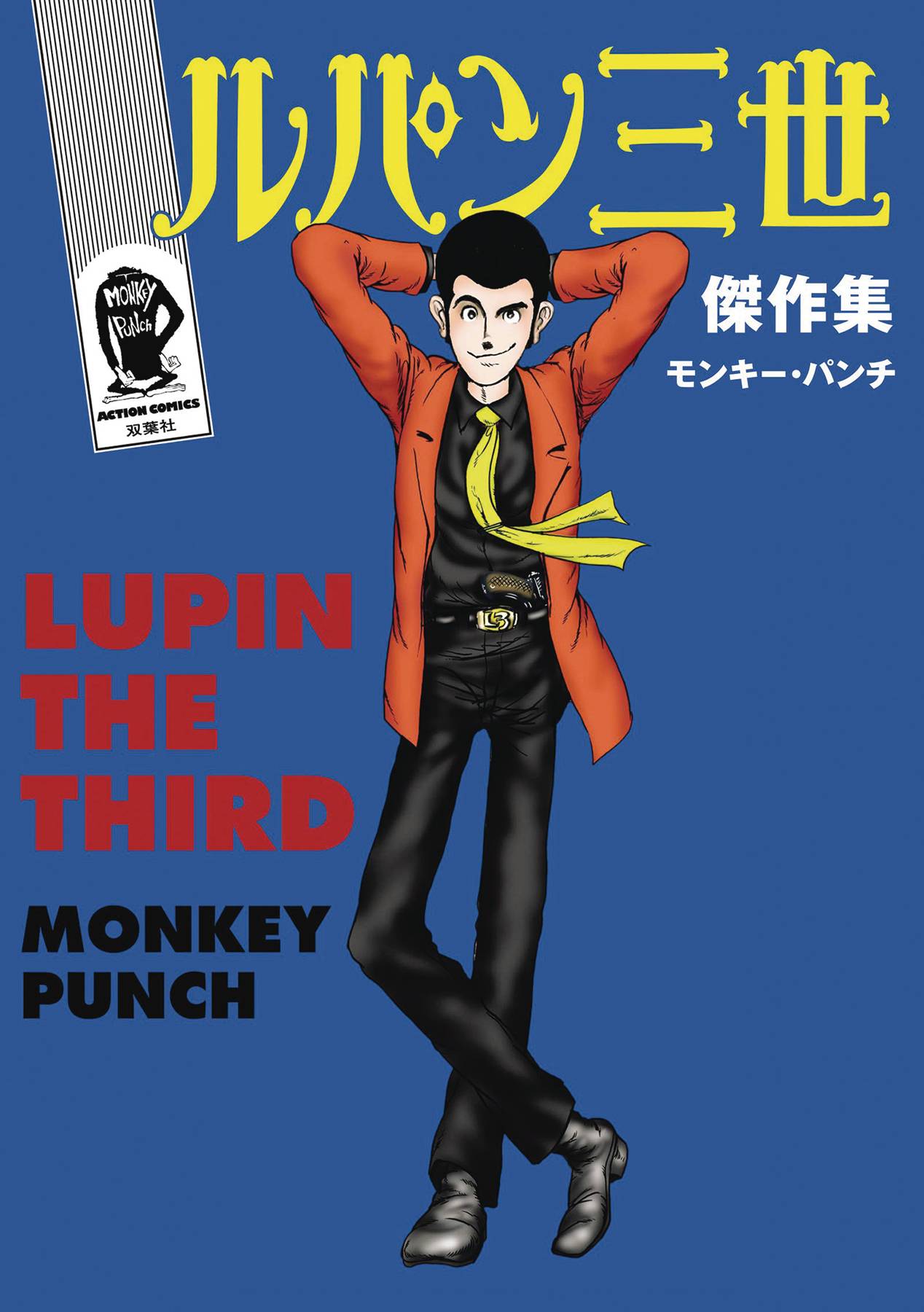 #
SEP212101
(W) Monkey Punch (A) Monkey Punch
A hardcover compilation of some of the finest Lupin III manga ever published. Master thief Arsène Lupin III, the charming grandson of Arsène Lupin, has been stealing treasures and hearts since Monkey Punch's original manga series in the 1960s. The capers and adventures of Lupin III-along with his trusted sidekicks and hot-in-pursuit rivals-have turned him into one of the most beloved manga characters of all time. This special collection of Monkey Punch's original manga, published in Japan as a tribute to his legacy after his passing in 2019, includes some of the greatest Lupin III manga tales pulled from years of this influential work. Seven Seas will be releasing this one-of-a-kind tome as a beautiful large-trim hardcover for Lupin III's English-speaking fans.
In Shops: Nov 10, 2021
SRP: $23.99
ORDER WISH LIST