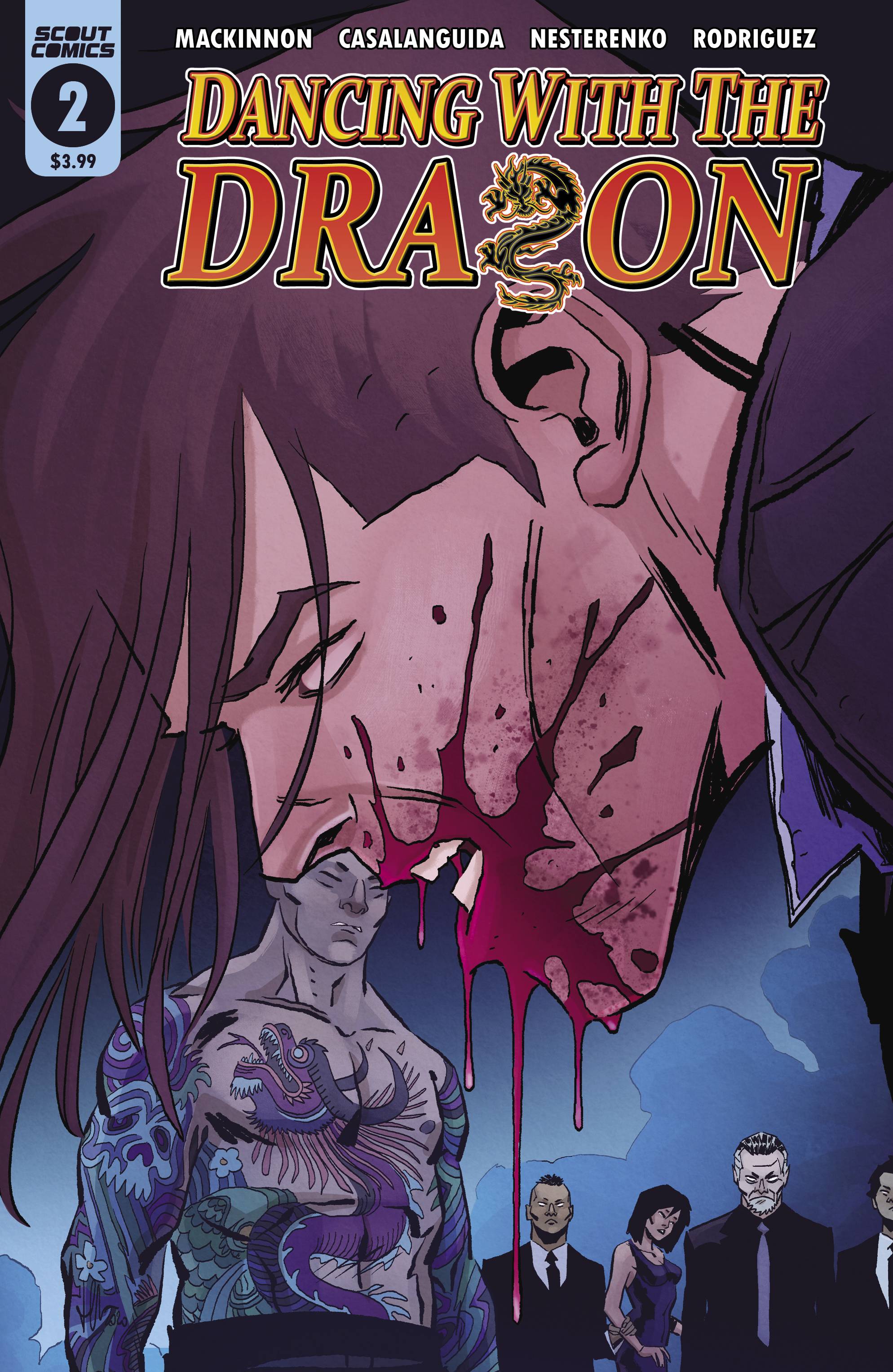 #
SEP211728
(W) Rob MacKinnon (A/CA) Luca Casalanguida
Connor O'Sullivan is a hapless limo driver who has taken over as the key money launderer for the Chinese Triads in San Francisco. Well, in his defense, it sounded like a good idea at the time. But now FBI agent Marcus Williams is investigating the Triads' operations and soon discovers that Connor is a new player in the local money-laundering scene. Time is running out for poor Connor, and he'll soon learn the hard way that even the luck of the Irish won't save him from dancing with the dragon!
In Shops: Nov 17, 2021
SRP: $3.99
View All Items In This Series
ORDER SUBSCRIBE WISH LIST