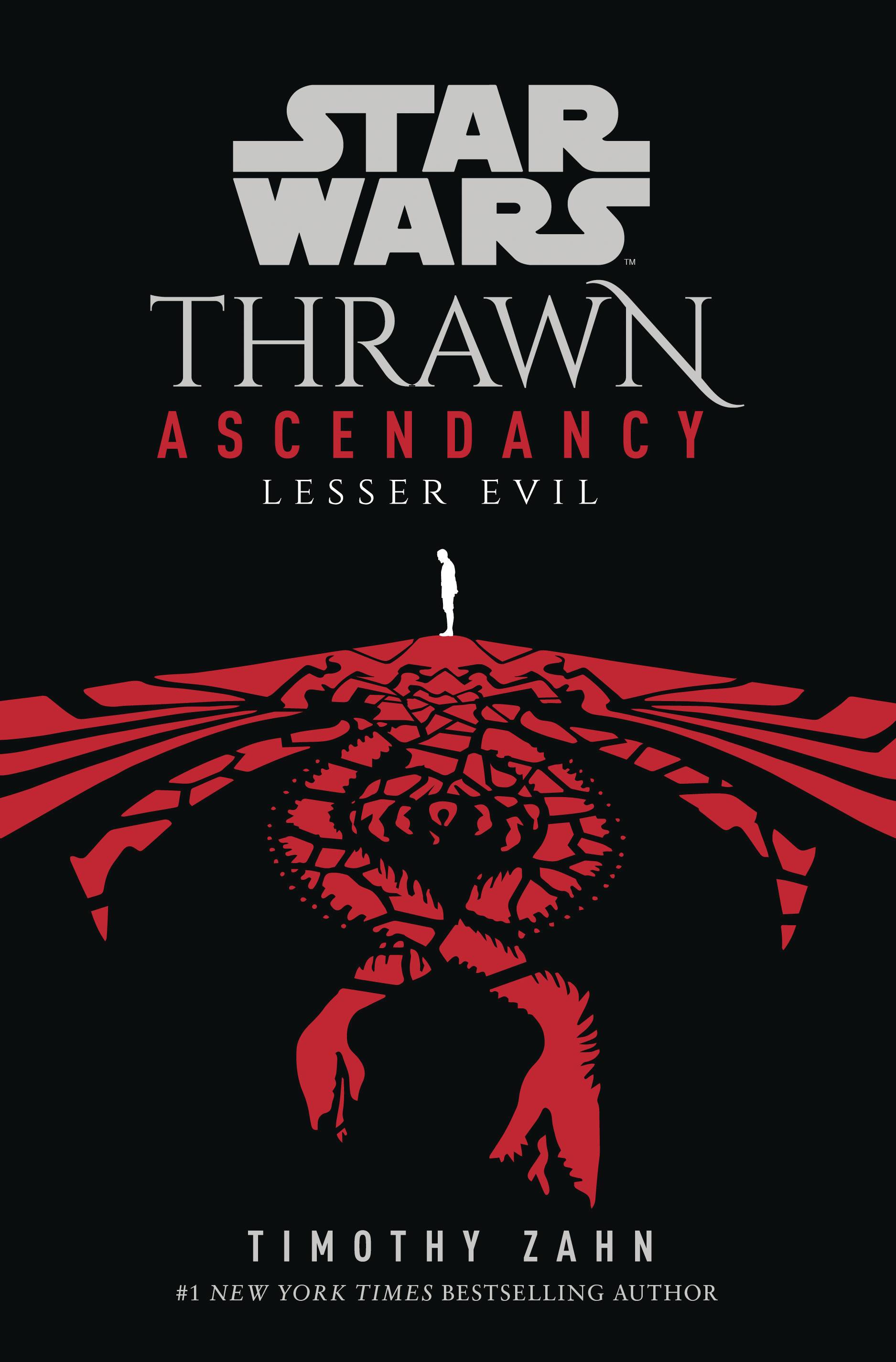 #
SEP211449
(W) Timothy Zahn
The fate of the Chiss Ascendancy hangs in the balance in the epic finale of the Star Wars: Thrawn Ascendancy trilogy. For thousands of years The Chiss Ascendancy has been an island of calm, a center of power, and a beacon of integrity. Led by the Nine Ruling Families, their leadership stands as a bulwark of stability against the Chaos of the Unknown Regions. But that stability has been eroded by a cunning foe that winnows away trust and loyalty in equal measure. To ensure the Ascendancy's future, Thrawn will delve deep into its past, uncovering the dark secrets surrounding the ascension of the First Ruling Family. But the truth of a family's legacy is only as strong as the legend that supports it. Even if that legend turns out to be a lie.
In Shops: Nov 17, 2021
SRP: $28.99
View All Items In This Series
ORDER SUBSCRIBE WISH LIST