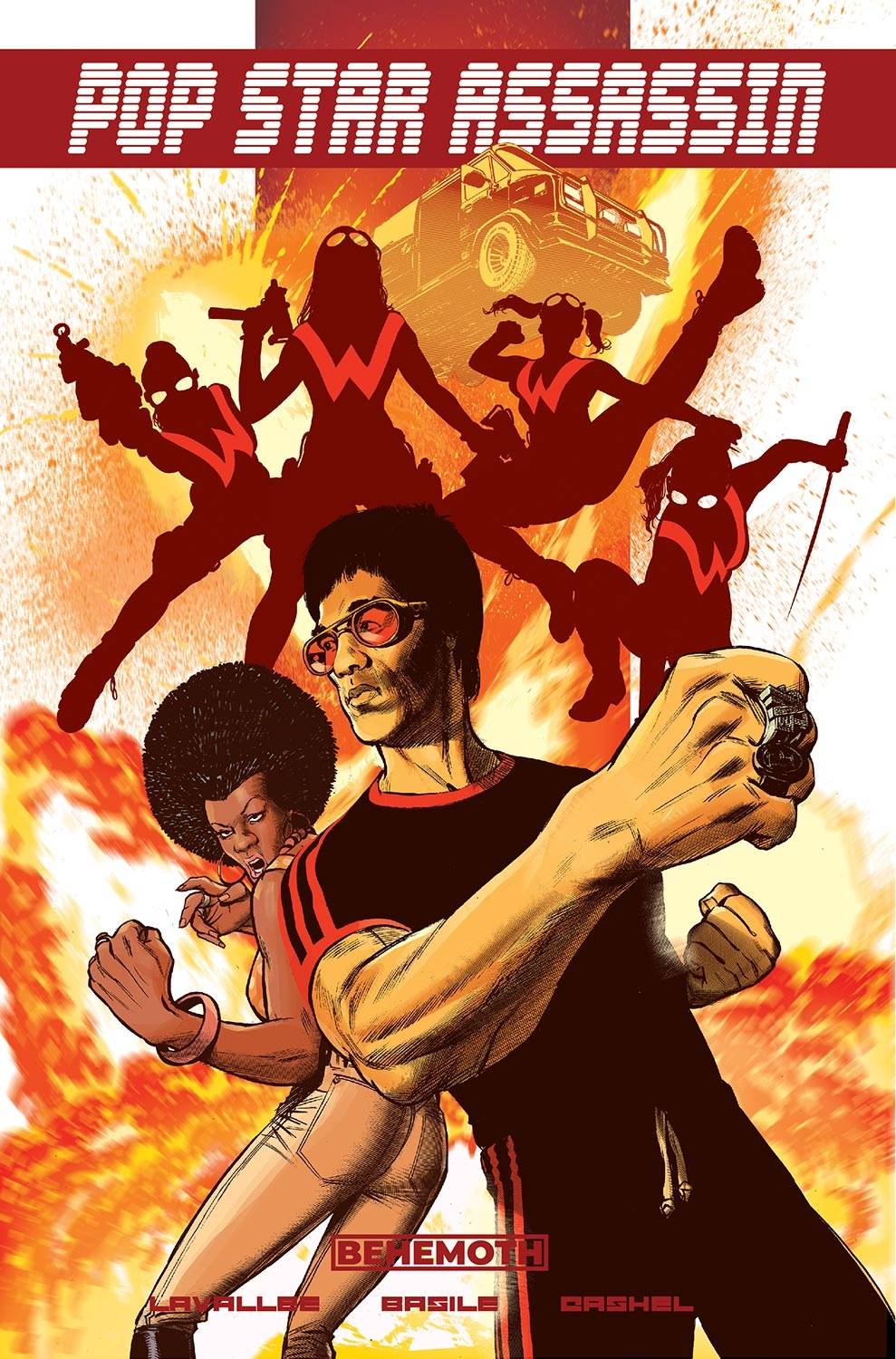 #
SEP211355
(W) Ed Lavallee, Matt Cashel (A/CA) Marcelo Basile
Having escaped the chaos of the Red Pepper debacle, things start to SHAKE, RATTLE and ROLL as Bruce and company find themselves caught in a rolling gun battle exploding on the streets of Las Vegas, a vengeful Don Franzetti calls in some hired help for a little payback, a bag lady gets thrown from the van (or is it a truck?), and Agent Cowboy version 2.0 makes an appearance.
In Shops: Nov 17, 2021
SRP: $3.99
View All Items In This Series
ORDER SUBSCRIBE WISH LIST