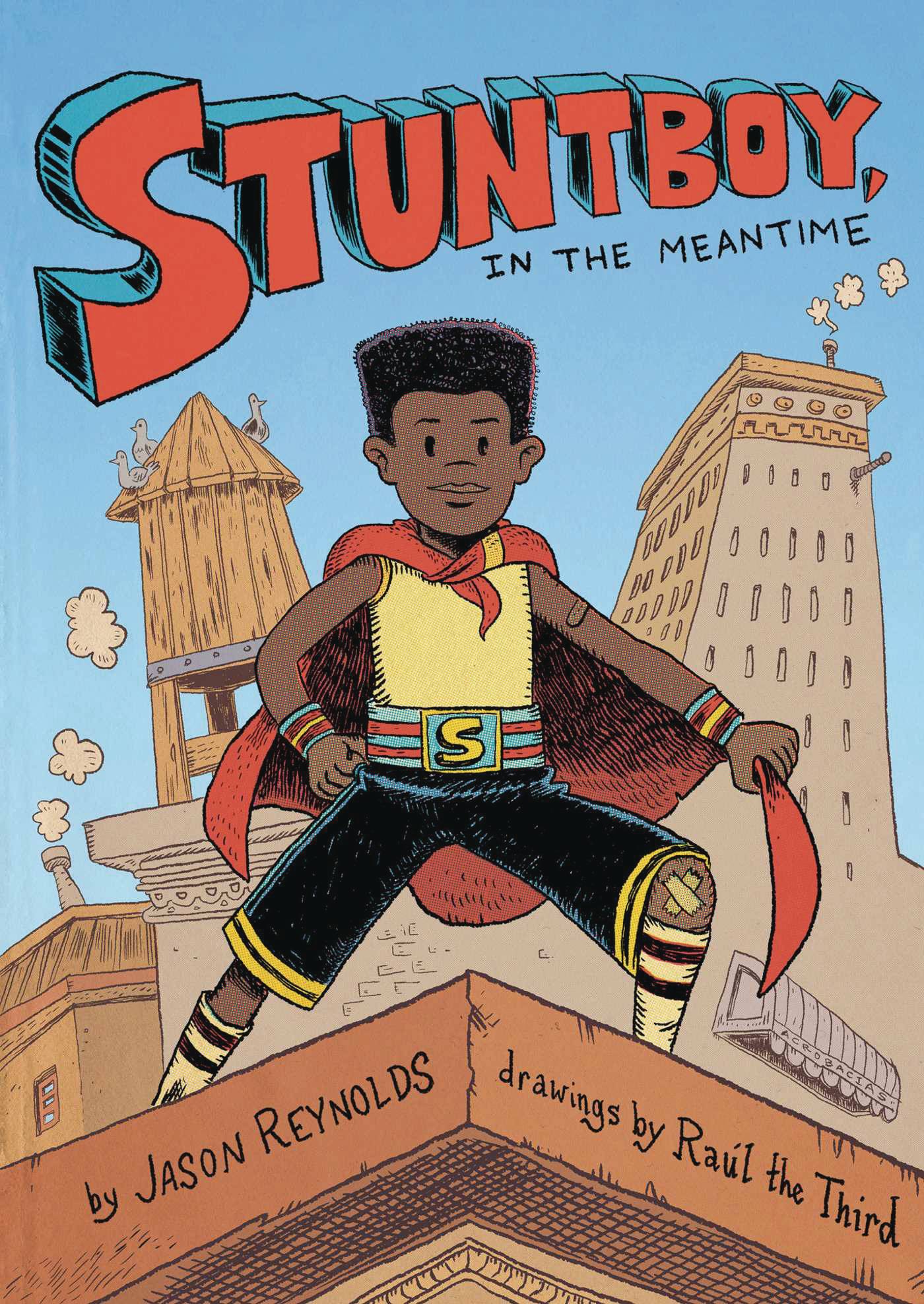 #
SEP211250
(W) Jason Reynolds (A) Raul The Third
From Newbery Medal honoree and New York Times bestselling author Jason Reynolds comes a hilarious, hopeful, and action-packed middle grade novel about the greatest young superhero you've never heard of, filled with illustrations by Ra l the Third! Portico Reeves's superpower is making sure all the other superheroes - like his parents and two best friends - stay super. And safe. Super safe. And he does this all in secret. No one in his civilian life knows he's actually... Stuntboy! He lives in the biggest house on the block, maybe in the whole city, which basically makes it a castle. His mom calls where they live an apartment building. All this is swell except for Portico's other secret, his not-so-super secret. His parents are fighting all the time. They're trying to hide it by repeatedly telling Portico to go check on a neighbor "in the meantime." Only, all these secrets give Portico the worry wiggles, the frets, which his mom calls anxiety. Plus, like all superheroes, Portico has an arch-nemesis who is determined to prove that there is nothing super about Portico at all.
In Shops: Nov 10, 2021
SRP: $13.99
ORDER WISH LIST