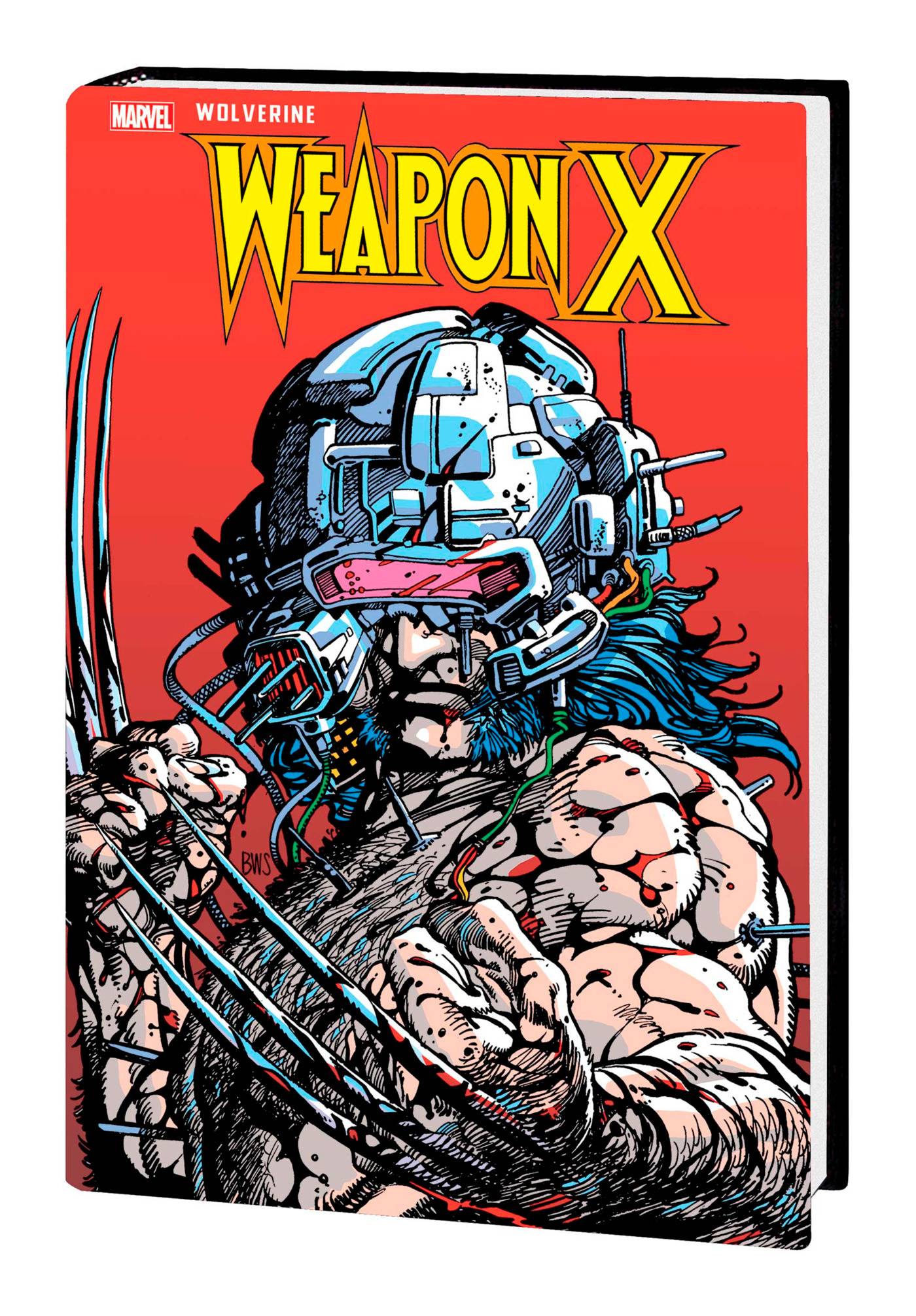 #
SEP211042
(W) Barry Windsor-Smith, More (A/CA) Barry Windsor-Smith
WOLVERINE: WEAPON X is the character-defining origin of the man known only as Logan. Written, illustrated and colored by auteur creator and master storyteller Barry Windsor-Smith, it is undeniably one of the greatest Wolverine stories ever told. After being taken hostage by an experimental Canadian military science outfit, Logan is transformed into Weapon X, an unstoppable killing machine with an indestructible Adamantium skeleton and razor-sharp claws. But Weapon X cannot be contained by his captors - and trapped in their lab with the monster they have made, they will face his feral wrath! It's a psychedelic horror story in the mold of Frankenstein, newly restored from original art and print sources for this stunning oversized edition! Collecting material from MARVEL COMICS PRESENTS (1988) #72-84 and WOLVERINE (1988) #166, plus UNCANNY X-MEN (1981) #205.
Rated T
In Shops: Apr 13, 2022
SRP: $44.99
ORDER WISH LIST