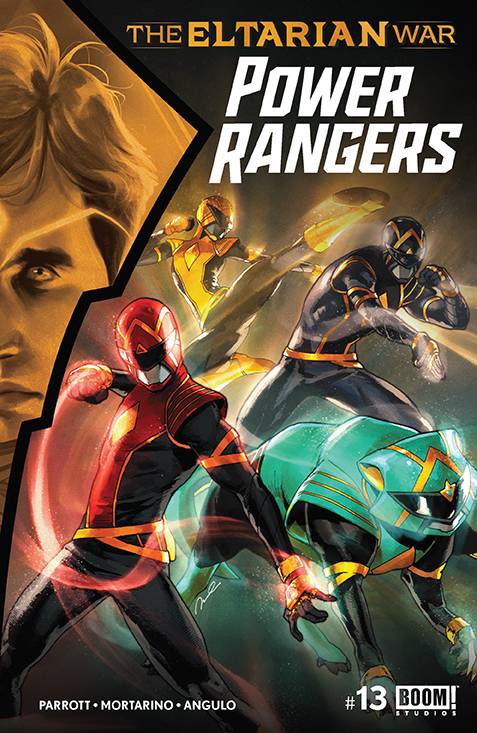 But can they deliver the critical secret they've uncovered to Zordon before it's too late?