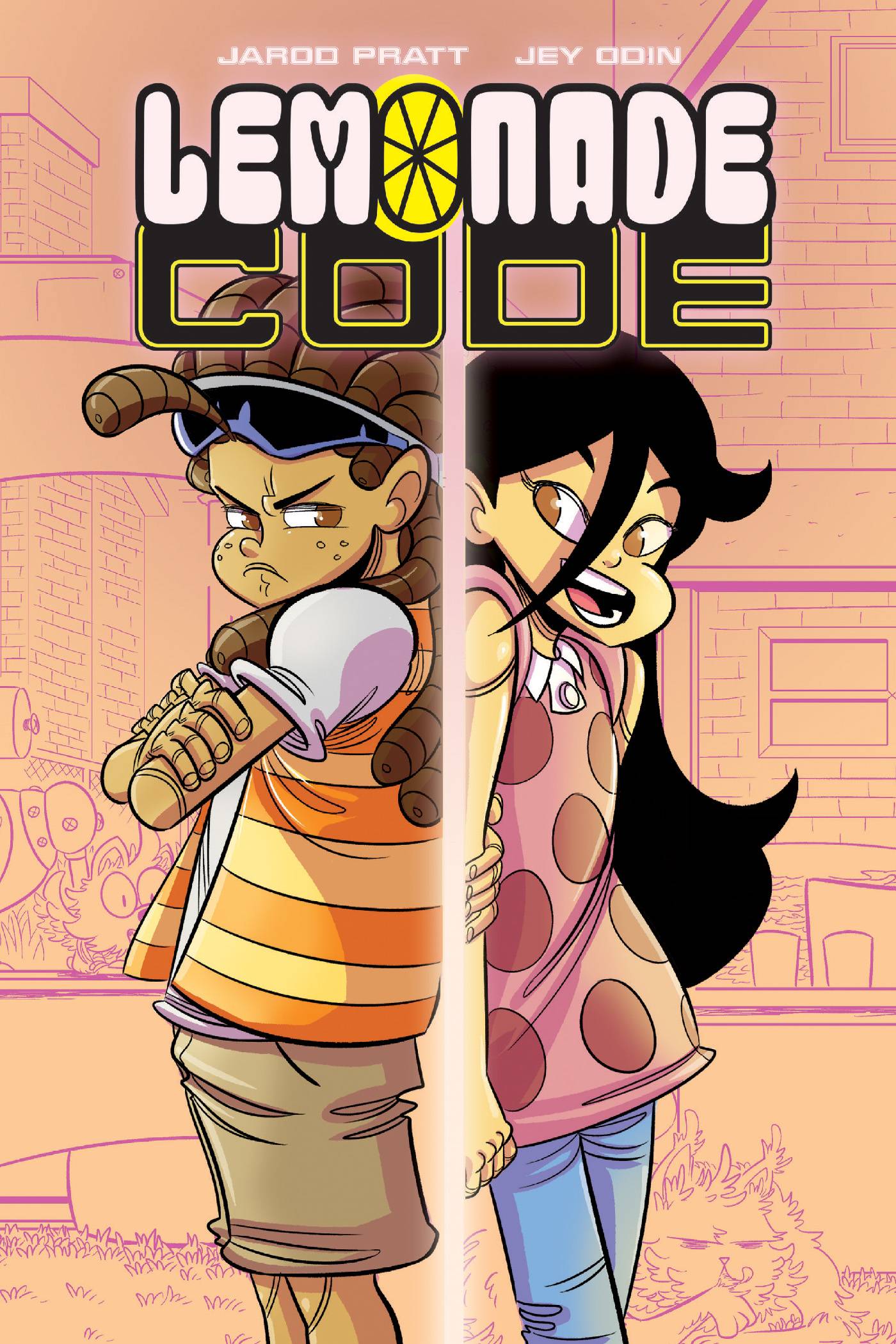 #
SEP201350
(W) Jarod Pratt (A) Jey Odin
Robbie Reynolds isn't just a genius; he's a super SUPER-genius! But he doesn't have the cash to fund his ultimate (and top secret) project. That's why he's opening a lemonade stand. Not just any lemonade stand: this one is state of the art, and his automatista can make you any flavor of lemonade your heart desires! Bacon, salsa, potato salad, dirty diaper-anything you want.

Unfortunately, Robbie isn't the only one in the lemonade hustle. Daphne Du-Ri, his new across-the-street neighbor, has her own setup going, and something about her lemonade is resonating with people in ways Robbie's can't. Before the week is over, Robbie and Daphne are in a full-on lemonade war-one that Robbie is quickly losing.

Desperate, he tries to discover Daphne's secret recipe. Her lemonade is just lemonade, isn't it? There can't be some secret ingredient that compels people to buy it, can there? It wouldn't cause the end of the world if her lemonade fell into the wrong hands.