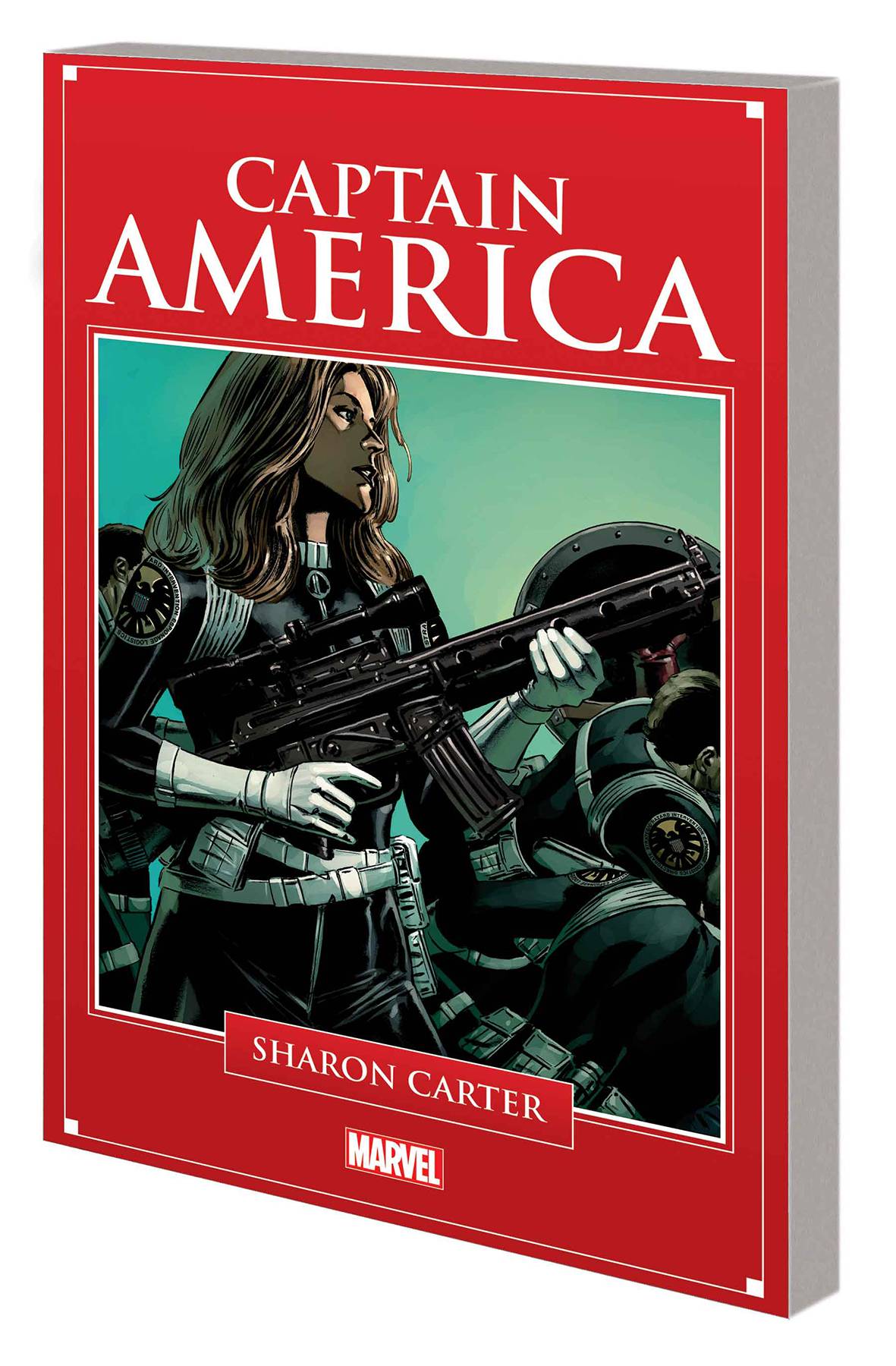 #
SEP200748
(W) Stan Lee, More (A) Jack Kirby, More (CA) Steve Epting
Sharon Carter is one of the world's most capable and determined secret agents! Grandniece of World War II agent Peggy Carter, the S.H.I.E.L.D. operative called Agent 13 proudly upholds her family's fight for truth and justice. Now, thrill to some of her greatest battles! From her first encounter with Captain America as they battle Batroc the Leaper, to Sharon's tenure as director of S.H.I.E.L.D.! But when Cap and Sharon team up to face down Crossbones and Sin, will their long-buried feelings for each other resurface? Plus: Sharon joins the Black Widow to hunt down a rogue assassin-and defends Avengers Tower from the Absorbing Man! Collecting CAPTAIN AMERICA: SENTINEL OF LIBERTY #1, CAPTAIN AMERICA (2004) #16-17, CAPTAIN AMERICA AND THE SECRET AVENGERS #1, and material from AGE OF HEROES #3 and TALES OF SUSPENSE (1959) #75-76 and #85.
160 PGS./Rated T+
In Shops: Nov 25, 2020
SRP: $24.99