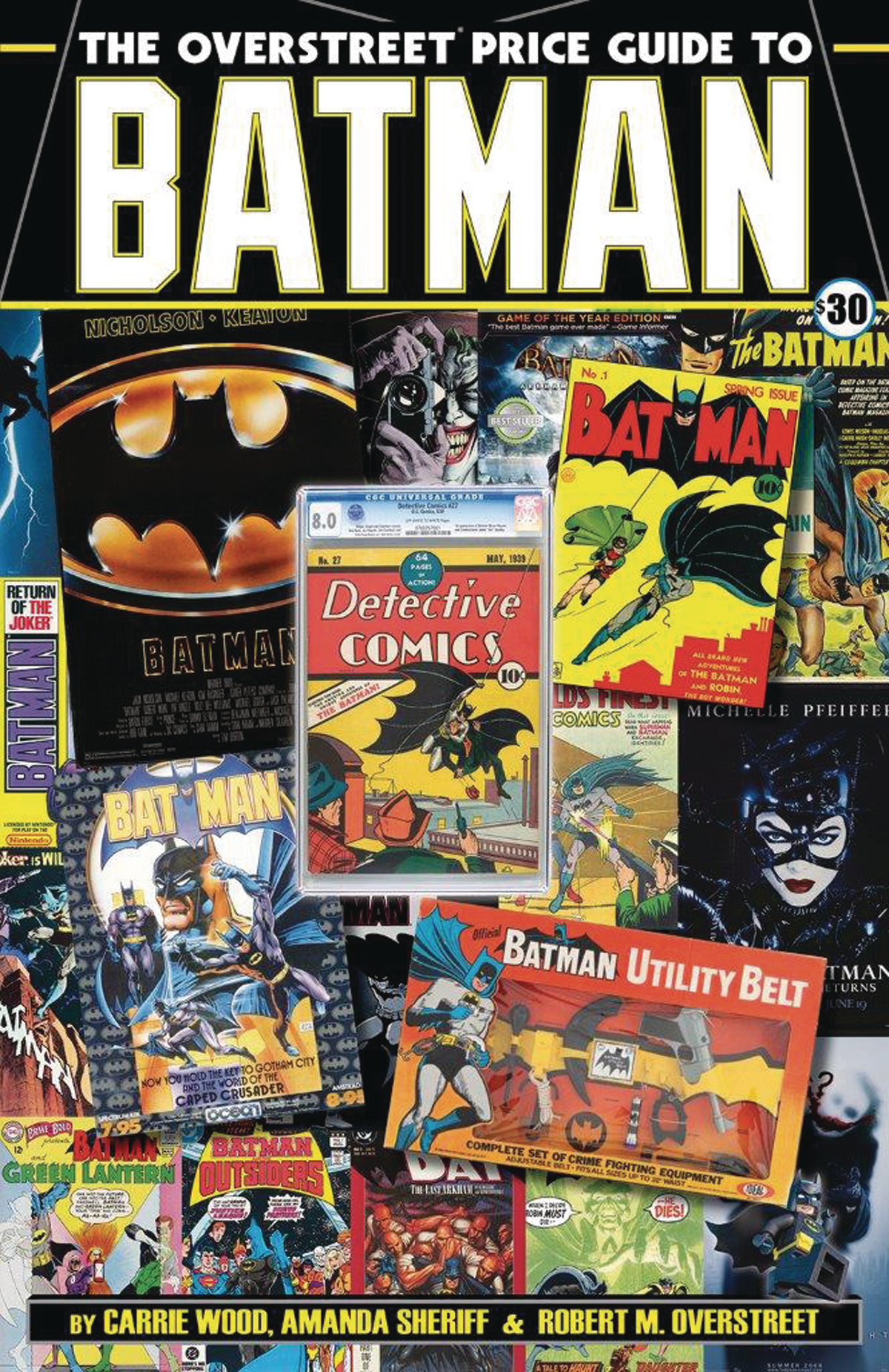 SEP191814
(W) Robert M. Overstreet, Carrie Wood, Amanda Sheriff
The Caped Crusader. The Dark Knight Detective. Batman. Over eight decades what began as a simple comic book concept in the pages of Detective Comics #27 has grown into an iconic cultural institution. In addition to mainstays such as Detective, Batman, Brave and the Bold, Legends of the Dark Knight, Shadow of the Bat, and Batman and the Outsiders, his adventures have launched scores of one-shots, mini-series, and graphic novels. They've also spawned a hit TV show, multiple cartoon interpretations, feature films, video games and more. The team behind The Overstreet Comic Book Price Guide brings you a detailed looking at the collectibles, Batman's key adventures, the creators behind them.
In Shops: Nov 13, 2019
SRP: $30.00 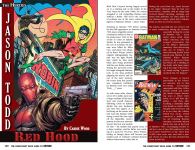 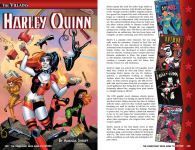