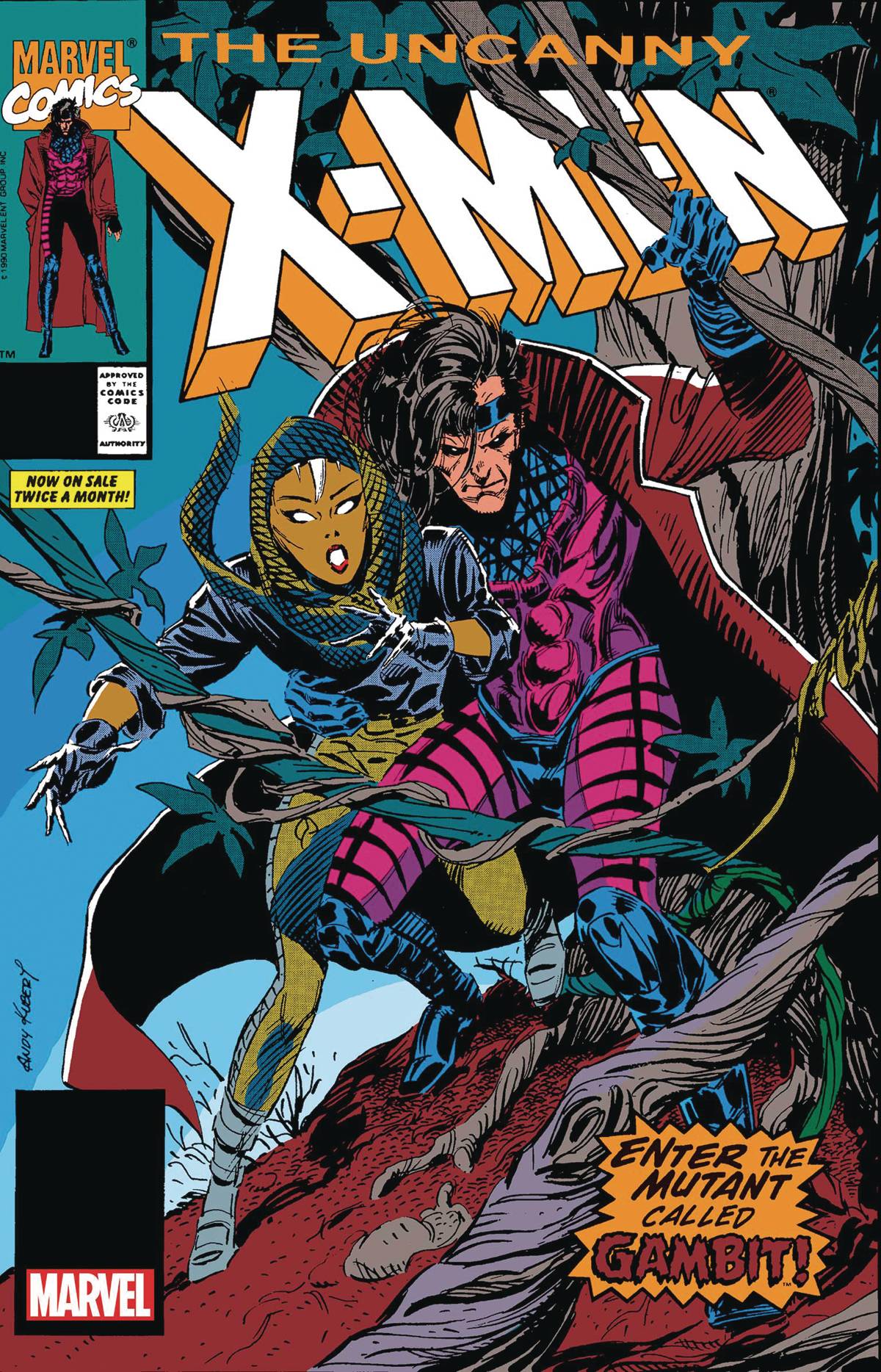 #
SEP190926
(W) Chris Claremont (A) Michael Collins, Joe Rubinstein (CA) Andy Kubert
Gambit enters the world of Storm and the X-Men! Ororo, stripped of her memories and transformed into a child by unknown means, is trying to get by as a thief on the streets of Cairo, Illinois. But her latest score at an art collector's mansion lands her in a trap led by the Shadow King! Luckily, Storm isn't the only mutant thief burgling the mansion that night...but can even the man called Gambit help her escape the Shadow King's deadly Hounds? And elsewhere, the chilling Nanny and the Orphan-Maker have their own plans for Ororo... Relive the beginning of a partnership that revitalized the X-Men, in the landmark issue that introduced X-fans to the ragin' Cajun! It's one of the all-time great Marvel comic books, boldly re-presented in its original form, ads and all! Reprinting UNCANNY X-MEN (1981) #266.
Rated T
In Shops: Nov 27, 2019
SRP: $3.99