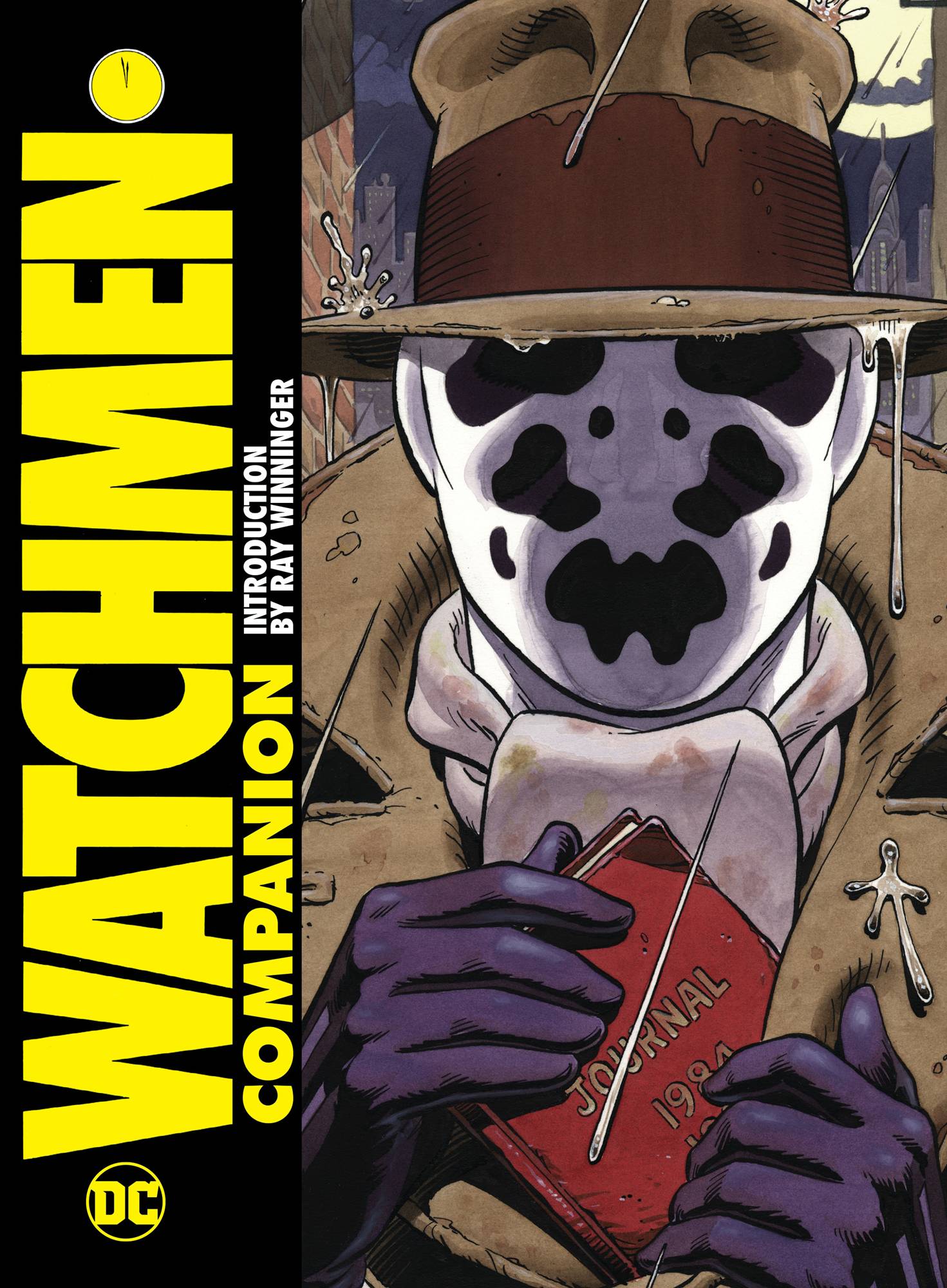 #
SEP190609
(W) Ray Winninger, Daniel Greenberg, Others, Dennis O'Neil (A) Denys Cowan, Rick Magyar, Others (A/CA) Dave Gibbons
The Watchmen Companion collects for the first time long-out-of-print, rarely seen material based on the landmark comic book series!
The Watchmen Companion includes the Watchmen: Watching the Watchmen and Watchmen: Taking out the Trash game modules, along with the Watchmen Sourcebook, released in 1990 as part of the DC Heroes role-playing game-sanctioned by Alan Moore, including illustrations by artist Dave Gibbons created especially for the game, and expanding on the mythos of the Watchmen series.
This volume also collects pages from Who's Who in The DC Universe featuring the Watchmen and Minutemen characters, The Question #17 (guest-starring Rorschach!) and a page from the rare, promotional DC Spotlight #1 from 1985 that marked the very first appearance of the Watchmen cast in print!
In Shops: Dec 18, 2019
SRP: $39.99