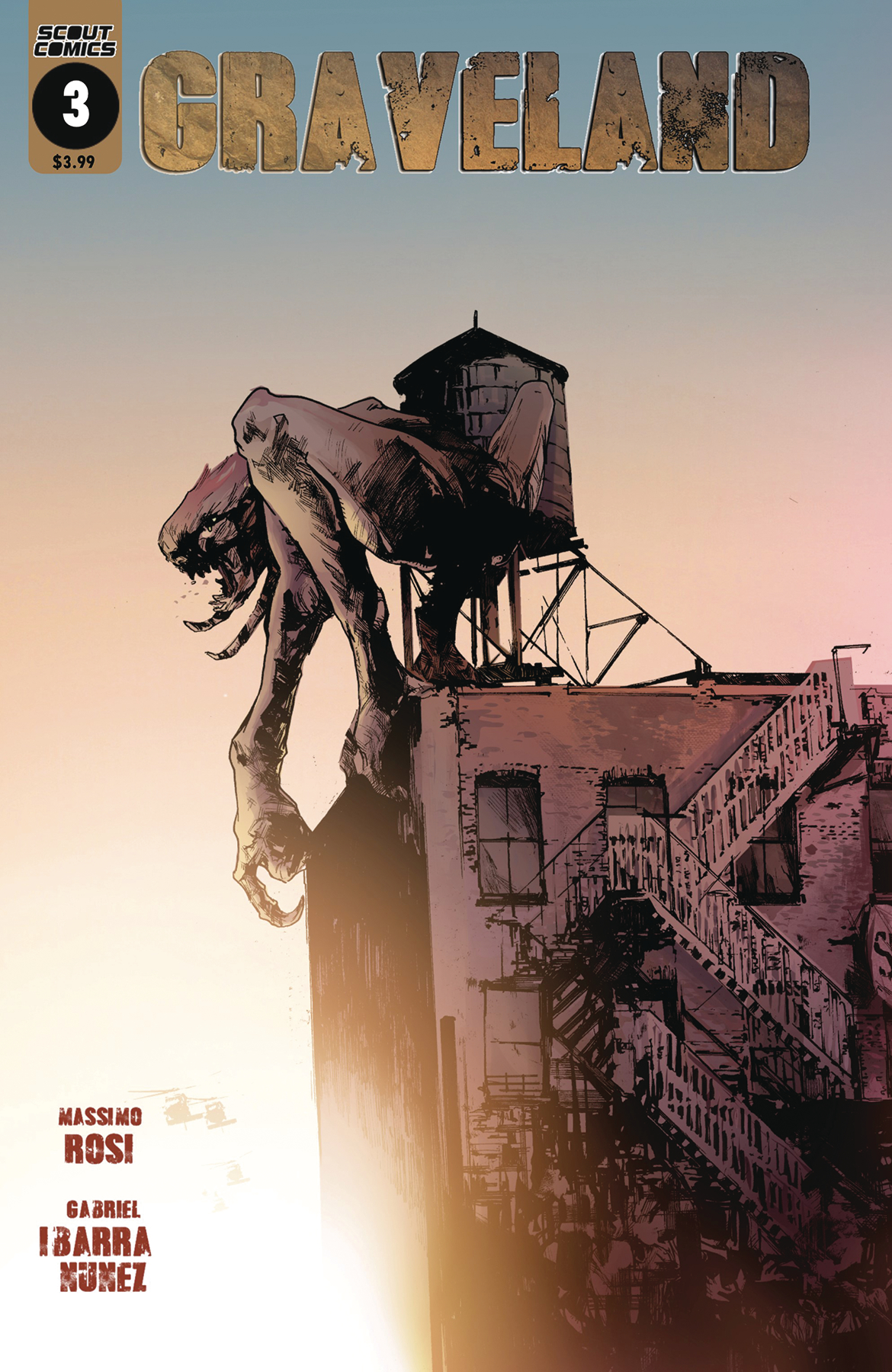 SEP171864
(W) Massimo Rosi (A/CA) Gabriel Ibarra Nunez
Amon investigates an ancient cemetery of mythical giants that lies under the San Andreas Fault and discovers that someone has awakened the giants with the intention to unleash them against mankind. While in battle with the giants, Anon is ambushed and left for dead. As he loses consciousness he is astonished to see through his bloody and weakened eyes that the person responsible for leaving him grasping for life is his own father, Amon Butler!
In Shops: Nov 29, 2017
SRP: $3.99
View All Items In This Series
ORDER WISH LIST