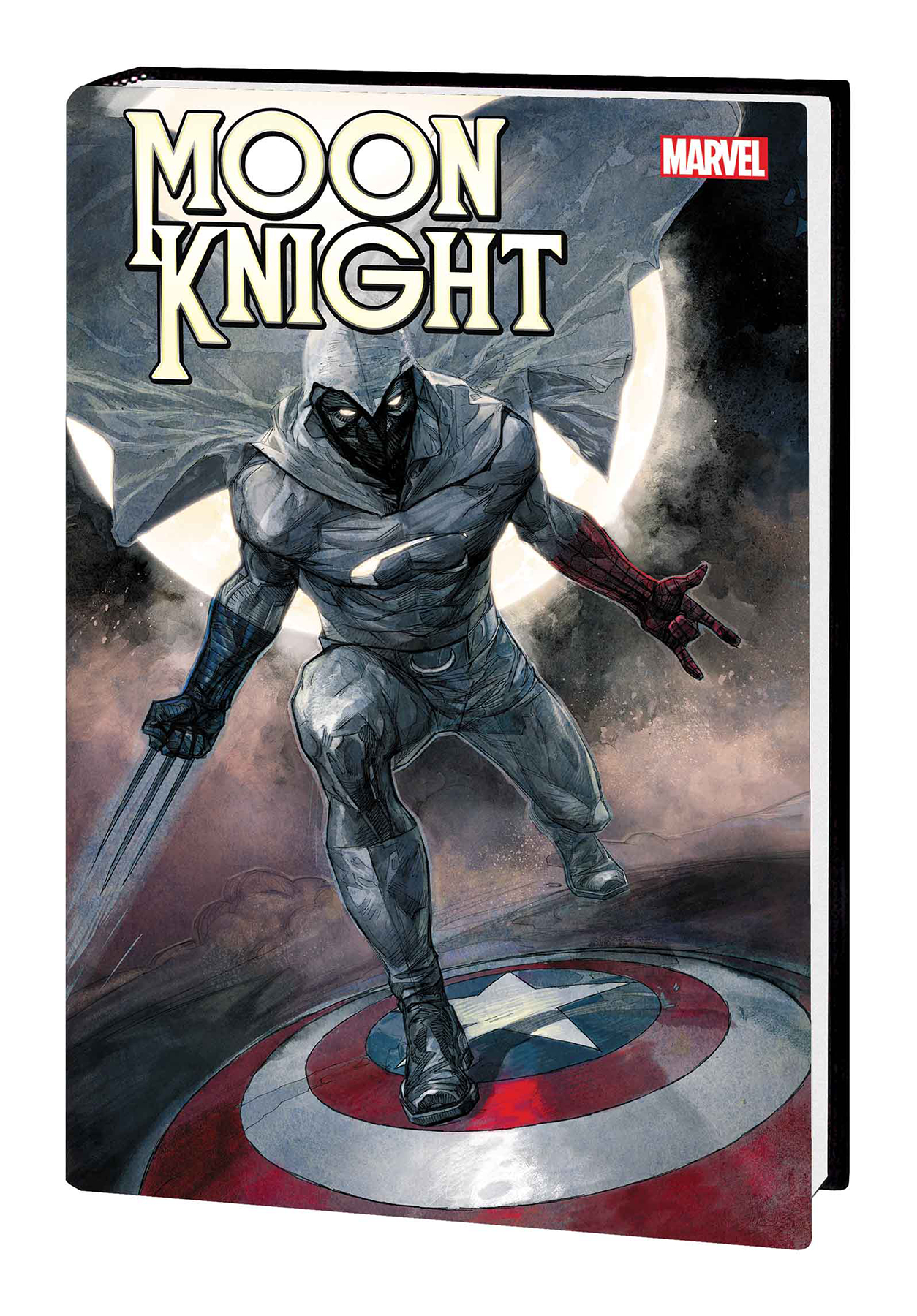 SEP170991
(W) Brian Michael Bendis (A/CA) Alex Maleev
Captain America. Wolverine. Spider-Man. There's nobody you'd want to have your back more than this trio of mighty Avengers. So who better for Moon Knight to call upon to lend a hand? The trouble is, they're all in Moon Knight's head - the latest splinters of Marc Spector's shattered psyche! And as Spector battles his own mind to find balance in his new home of Los Angeles, a powerful criminal mastermind makes his deadly move - trafficking Ultron's temporarily inert robot body! Can Moon Knight get his act together in time to take on this deadly threat - or is he way out of his league? Brian Michael Bendis and Alex Maleev, who wowed readers with DAREDEVIL, reunite to deliver a unique take on another fan-favorite Marvel vigilante! Collecting MOON KNIGHT (2011) #1-12.
Rated T+
In Shops: Mar 07, 2018
SRP: $34.99