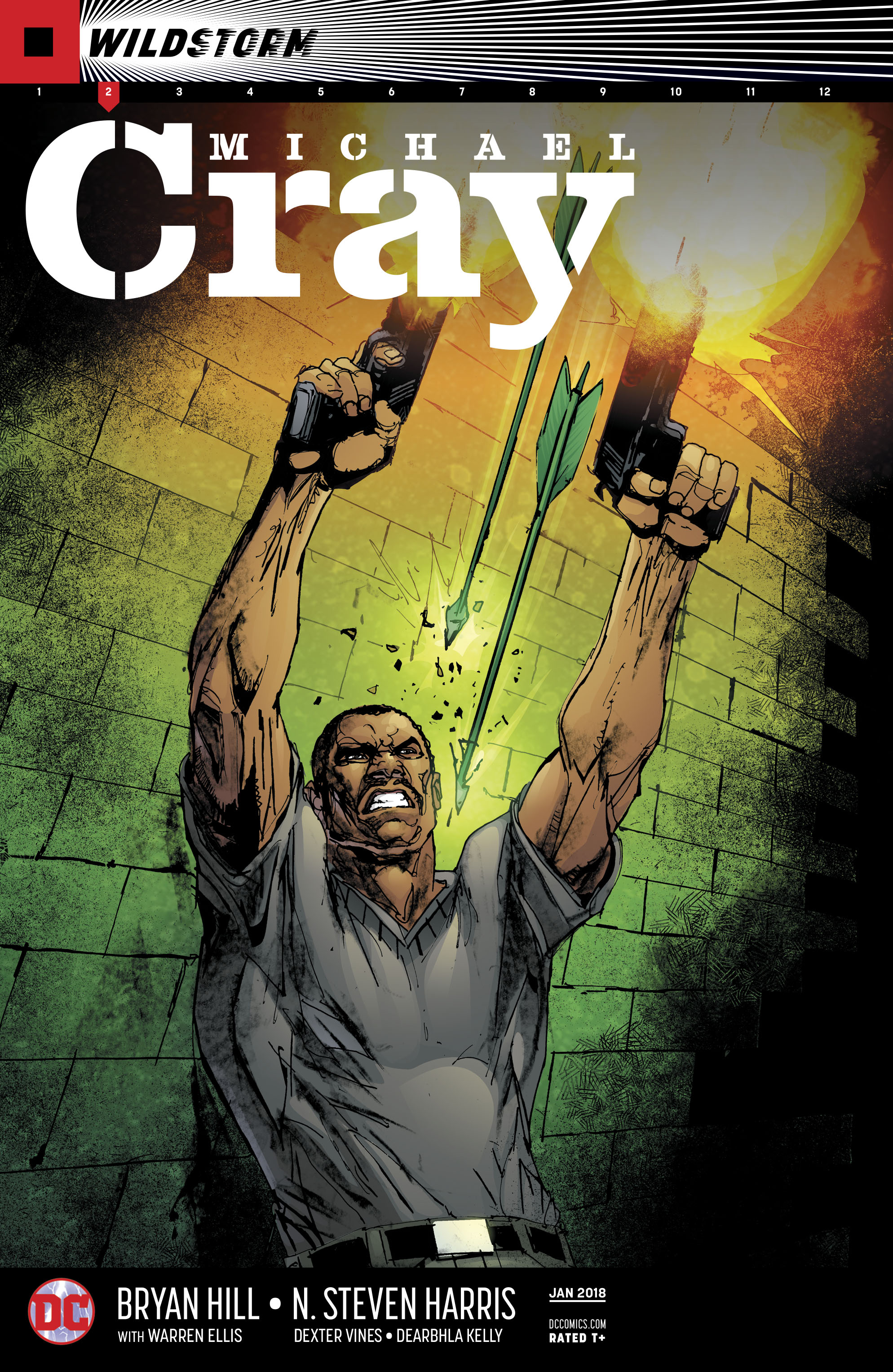 SEP170376
(W) Bryan Hill (A) N. Steven Harris, Dexter Vines (CA) Denys Cowan, Bill Sienkiewicz
Michael Cray hunts Oliver Queen...by making himself the prey. Stripped of his weapons and his newly formed team, Cray becomes the most dangerous game in Queen's manufactured island, where the only law is survival. Queen has mastered his domain and the art of hunting men-Michael hasn't mastered the tumor in his brain, and neither man is prepared for the extremity of the other...but only one will survive. The first spinoff series of Warren Ellis' hit reimagining of THE WILD STORM continues in MICHAEL CRAY #2.
In Shops: Nov 08, 2017
SRP: $3.99
View All Items In This Series
ORDER WISH LIST