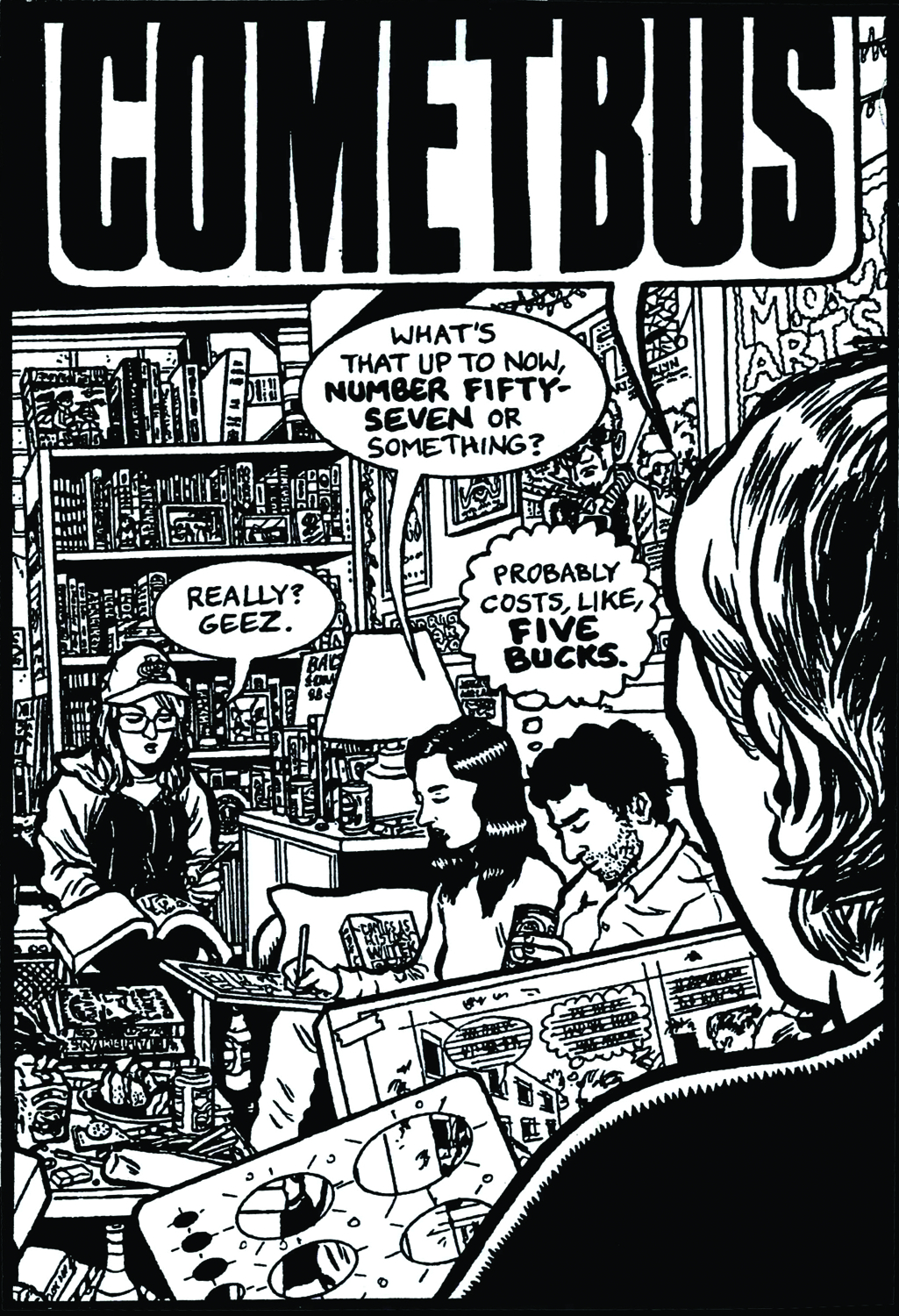 SEP161797
(W) Aaron Cometbus (A) Nate Powell (CA) Jeff Lewis
The comics scene is thriving in New York, and comics play an oversized role in the city's myth. But what the hell is it all about? In this special issue of Cometbus we go door-to-door, uptown to downtown, looking at cartoonists from an outsider perspective, and asking the questions that other mags are either too informed or too polite to pose. We visit artists like Gary Panter, Julia Wertz, Ben Katchor, Adrian Tomine, and Gabrielle Bell, but also comics scholars, publishers, shopkeepers, and librarians. Featuring beautiful illustrations by Nate Powell, a wraparound cover by Jeffrey Lewis, and a breathtaking Al Jaffee interview that ties it all together in the end.
In Shops: Nov 09, 2016
SRP: $5.00
ORDER WISH LIST