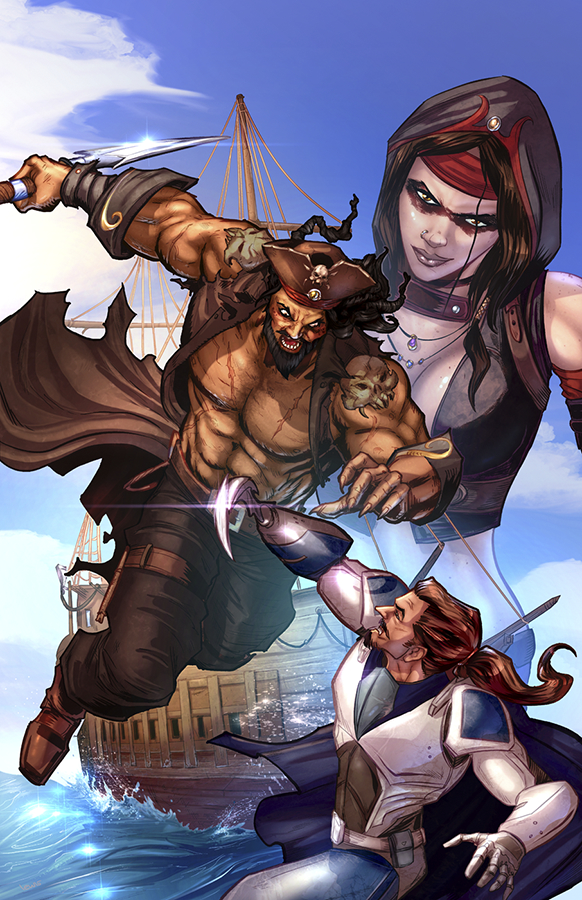 SEP151770
(CA) Larry Watts
After the end of Realm War, the Realm Knights were abolished. However, in order to ensure than something as catastrophic as the Age of Darkness never happens again, Nathan Cross is called in to assemble a team of soldiers to protect the four realms of power. However, from the ashes of the
Dark Horde, a new villain rises... and this threat may be too much for the newly assembled Realm
Knights to face!
In Shops: Dec 02, 2015
SRP: $5.99
View All Items In This Series
ORDER WISH LIST