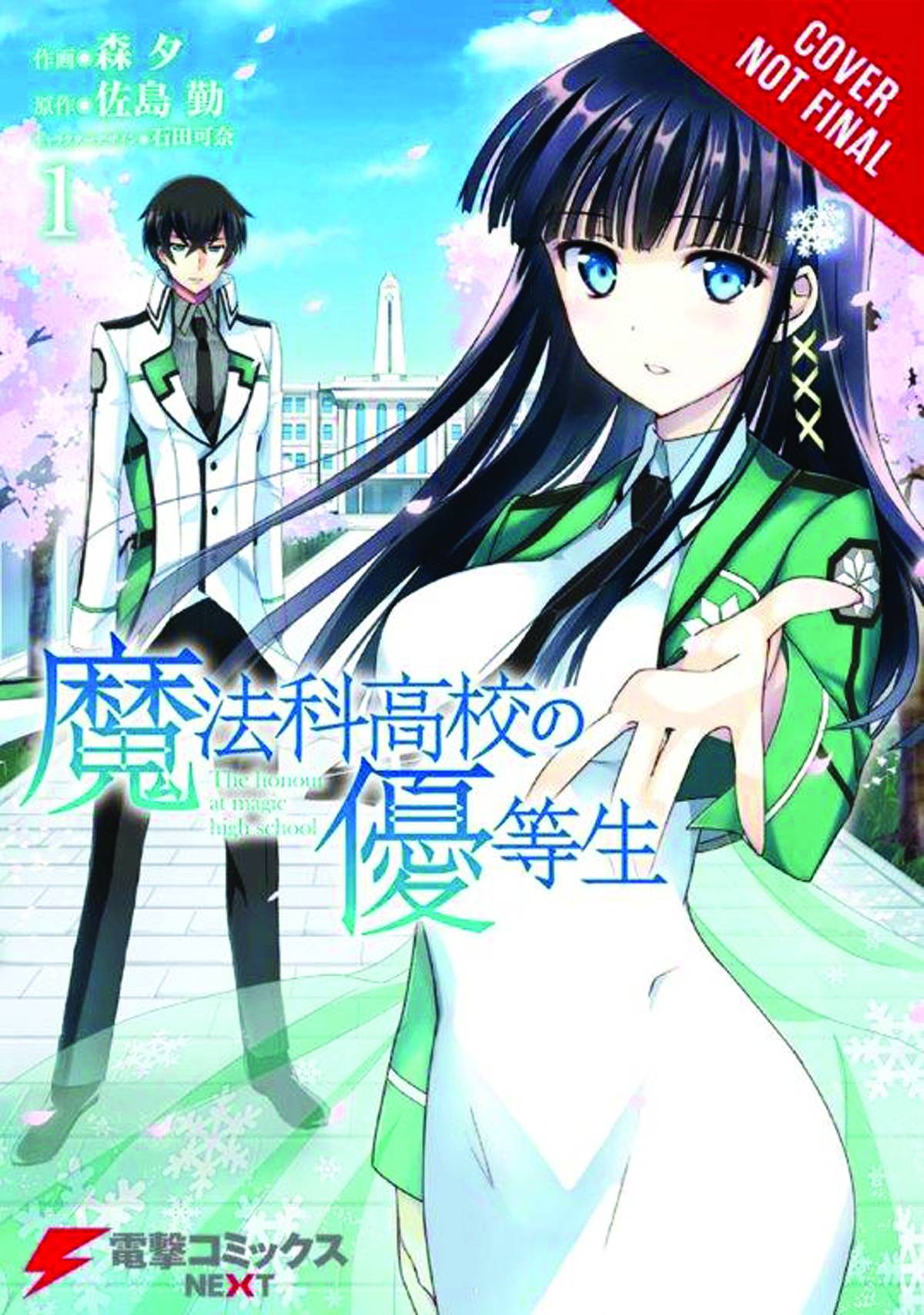 #
SEP151746
(W) Tsutomu Satou (A/CA) Kana Ishida
High school drama and high-powered action in a world where magic is the new science! A manga spin-off of the immensely popular light novel series The Irregular at Magic High School, The Honor Student at Magic High School follows the events of the original series as seen through the eyes of Shiba Miyuki, Tatsuya's sister. A century has passed since magic - real, true magic: the stuff of legends - has returned to the world. It is spring--the season of new beginnings--and a new class of students is about to begin their studies at the National Magic Academy's First High School, nickname: Magic High.
In Shops: Dec 09, 2015
SRP: $13.00
View All Items In This Series
ORDER SUBSCRIBE WISH LIST