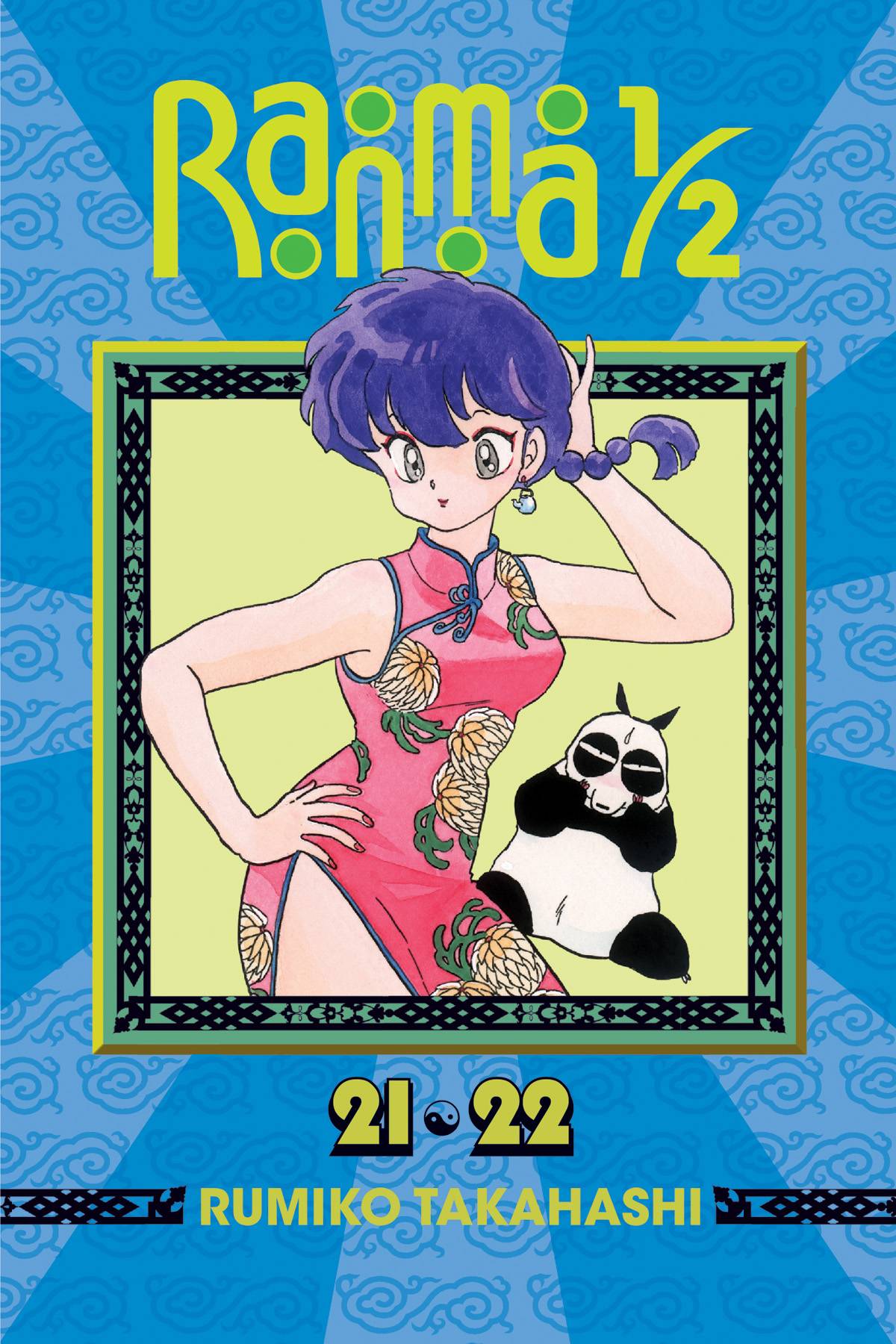 #
SEP151732
(W) Rumiko Takahashi (A/CA) Rumiko Takahashi
Pantyhose Taro's back, and so is his thirst for vengeance! Hoping to get his name changed to something less embarrassing, he plans to dunk Happosai in some water from the "Spring of the Drowned Pious Man." Unfortunately, that water isn't the water he thinks it is, it's worse...twice as worse! One Happosai is bad enough - is the world ready for two?! Later, Ranma meets his next nemesis: Herb of the legendary Musk Dynasty, a Chinese warrior tribe with the powers of animals. Herb and his companions, Lime and Mint, have come to Japan in search of a particular treasure - but they have to go through Ranma, Ryoga and Mousse first!
In Shops: Nov 11, 2015
SRP: $14.99
View All Items In This Series
ORDER WISH LIST