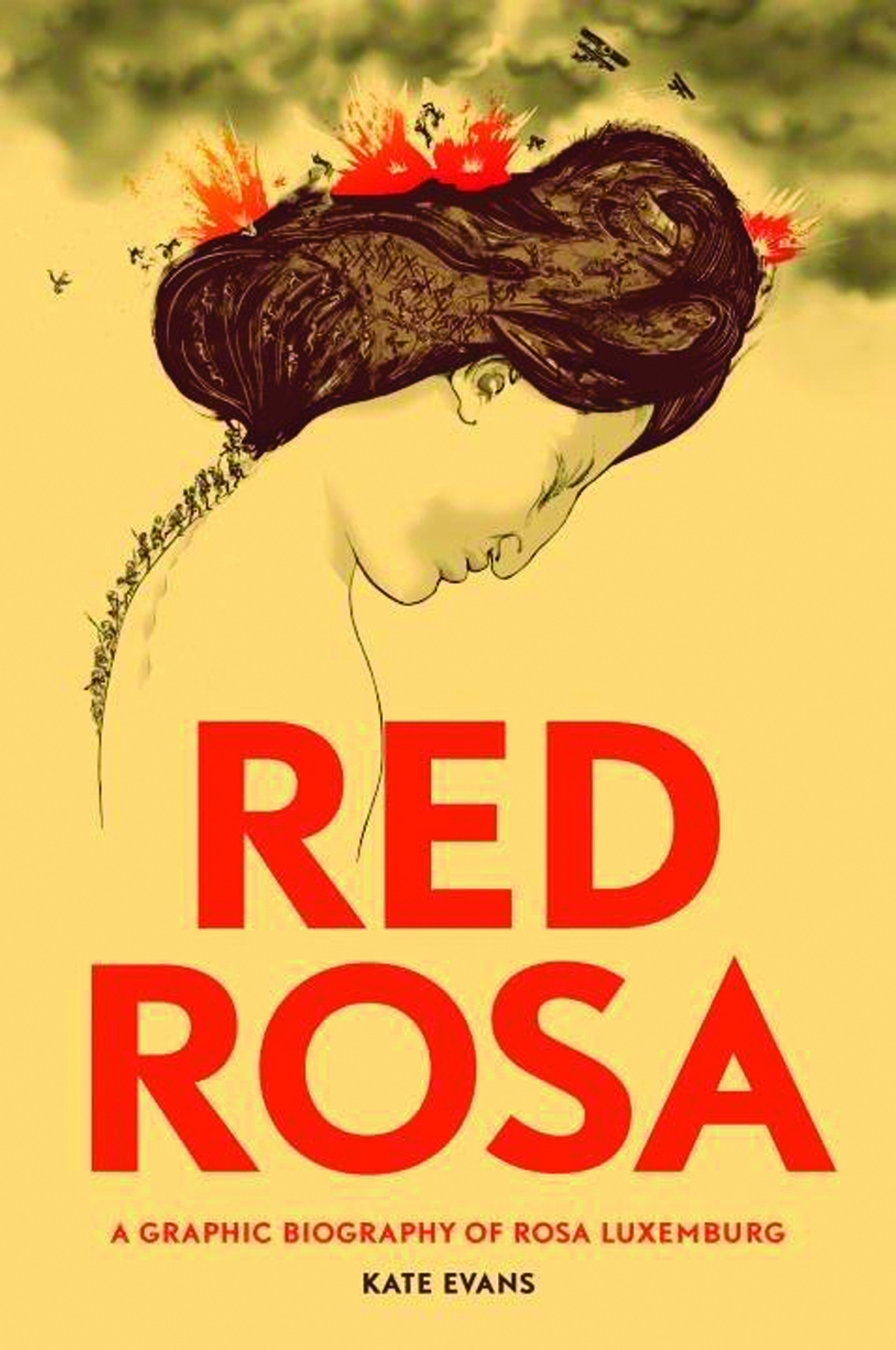 SEP151689
(W) Kate Evans (A/CA) Kate Evans
Rosa tells the life story of Rosa Luxemburg in full-color, graphic form. The story follows Rosa from her family life in Jewish Poland - where she became the leader of a general strike at age fifteen and was exiled from her homeland at eighteen - to her immersion into the then largest radical party in the world, the German Social Democratic Party, to her founding of the German Communist Party and leadership of the German revolution of 1919.
In Shops: Nov 04, 2015
SRP: $16.95
ORDER WISH LIST