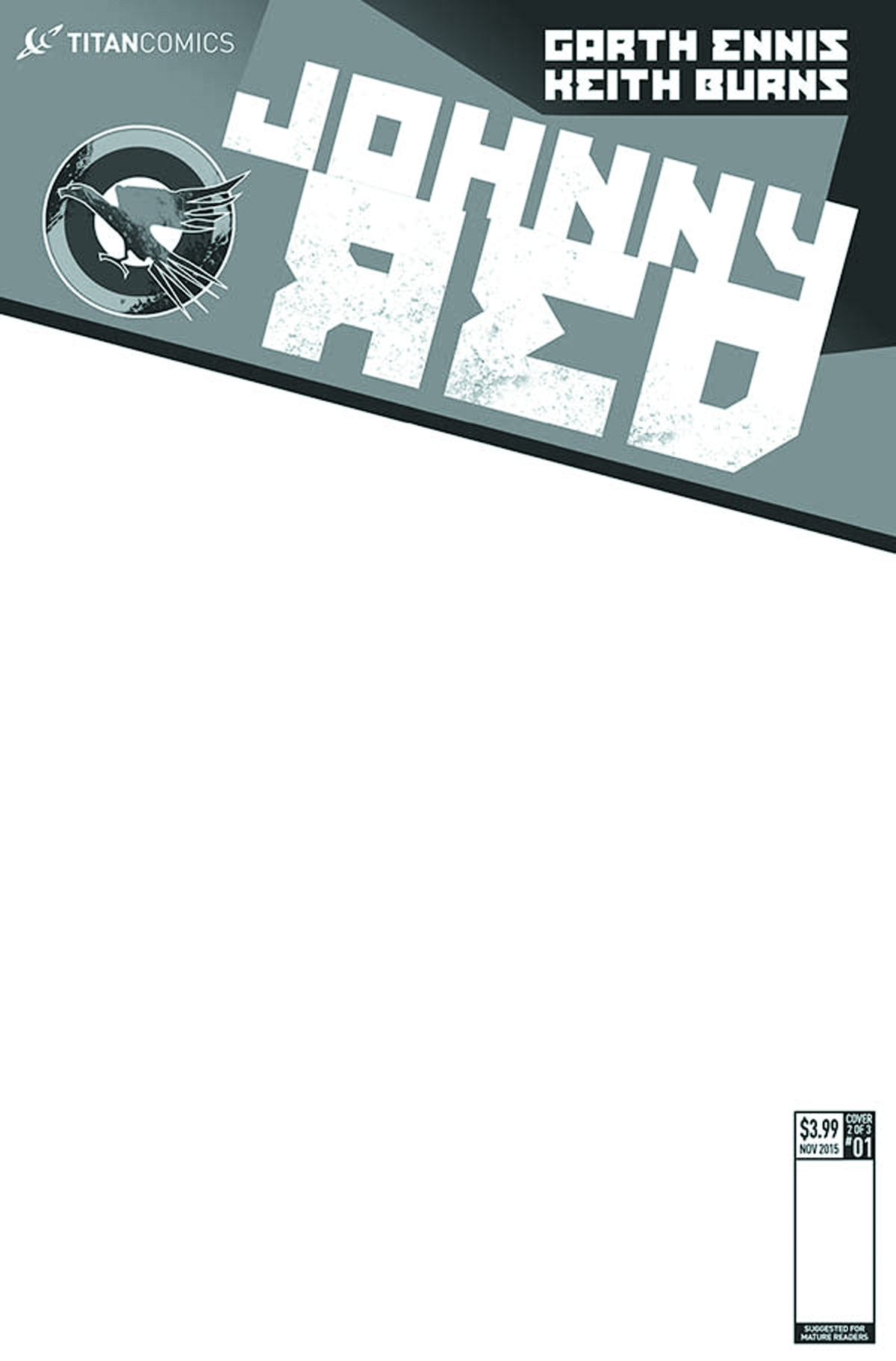 SEP151623
(W) Garth Ennis (A) Keith Page (CA) Blank Sketch Cover
Legendary British fighter ace, Johnny 'Red' Redburn, returns once more as the commander of the Falcons - a Russian fighter squadron battling the Nazis in the skies over Stalingrad. But dogfighting Messerschmitts is about to become the least of his troubles when the NVKD - the notorious Soviet secret police - come calling!
In Shops: Nov 04, 2015
SRP: $3.99
View All Items In This Series
ORDER WISH LIST